Get Calm and Carry On: Patience, Endurance, and Persistence Required 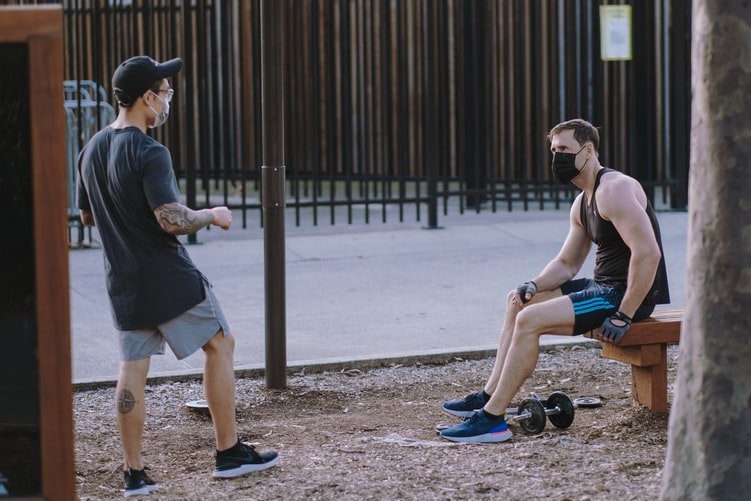 Like many of us, I’ve been spending a lot more time on social media lately because of the pandemic, and I’ve been noticing a troubling trend. Where there were—and still are—a lot of people out there supporting each other, there’s also a growing amount of people who are doing the opposite. We’ve taken to policing each other’s posts on Facebook, arguing about who’s staying at home the best, shaming people who are not as well informed, and just generally being disgruntled. I know that this is the result of having to have our routines uprooted suddenly, stress over lost income, having to isolate, or spending too much time with the same people. What we’ve been forced to do is not healthy, but it’s better than the alternative.

I think it’s important to continuously remind ourselves that the people who irritate us are going through a similar thing that we are, and everyone is just trying to cope the best they can. Yes, some of us do it through denial and are putting their own lives and others’ lives at risk (look up Covidiots), but the majority of us are trying our hardest to navigate the world in this uncertain time.

Having recovered in the community (Alcoholics Anonymous) whose very principles were founded on relying on others, I’ve had a unique opportunity to see how peace and sense of togetherness help people get well. It was also the same community that has also taught me how conflict, resentment, and shaming can lead to deterioration of its members’ mental well-being. People arguing over who’s doing the program better, who’s more sober, who’s got a better grip on the 12 steps, would lead to frustration and a sense of disconnect—at least for me and for a few others.

I would hate to see us keep growing angry with each other as this disaster continues. This is the time when we need to put aside our anger and, instead of bullying and shaming people, we could use our energy to educate each other. Post a link to an on-line meditation or yoga session, or an article talking about ways to stay calm. If you have more information than others, share it; don’t lord it over them (yes, everyone has Google, but not everyone is a master at it). I’m inspired and impressed by doctors and mental-health workers posting Live videos and sharing responsibly about what’s going on. All of us probably have something to contribute, even those of us who are not professionals. We all know of uplifting films and books, and works of art. This is the time to spread goodness and beauty. The virus is killing people, yes, but it will be a social disorder that will annihilate us before the disease can. 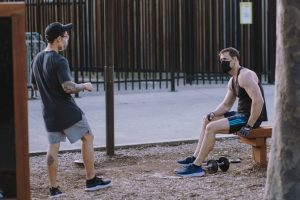 Photo by Kate Trifo on Unsplash

I understand that not everyone has access to nature, but if you do, consider going for a safe walk to unplug from negativity. Observe the world around you—now more so than ever, many of us have the time and space to pay attention to those proverbial smaller things in life. New plants poking out shyly during this early spring, birds chirping in the trees, the air smelling a little fresher… all those things we used to notice in our youth that we could never find time for. Now that we don’t have a choice but to “waste” our time, let’s spend it on what is nourishing, kind, and healing. Let’s leave the fighting and lecturing one another for some other time when winning an argument will be a fun thing to do – or, better yet, let’s stop telling one another what they must do. Right now, we are all vulnerable and in need of peace. Let’s give it to each other. We can still do that.