With Us or Against Us? No, This is NOT the Time to Fight 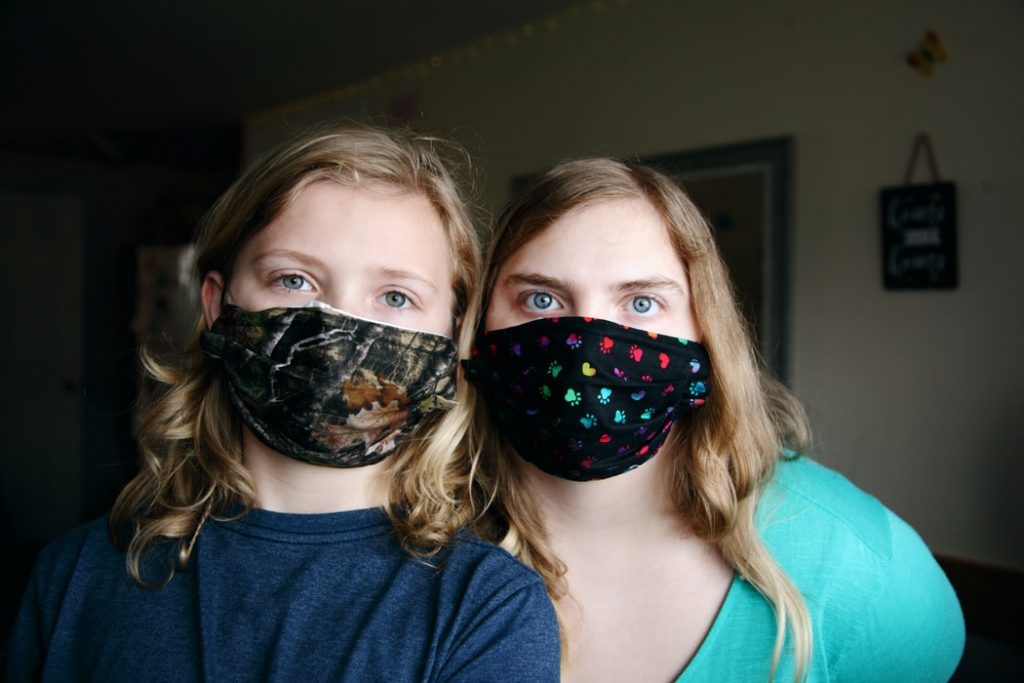 An on-line Facebook group that got a write-up in a major newspaper for its admirable ambition spiraled down in the space of three weeks. It was originally founded to help people get resources such as food or delivery during the COVID-19 crisis. Still, with time it became a ground for people to argue over the smallest things. There are always useful, helpful posts on it, but overwhelmingly there are also long debates about things like reporting your neighbors for having people over. The virus is scary in itself, but it’s the social disorder that looms over us if we don’t snap back and start building each other up instead of tearing each other down.

We are all in a non-charted territory here. Even those of us who have scientific or any Coronavirus-related knowledge cannot say for sure how this is all going to unfold. But we can see what’s happening in other countries; we can see examples of things working and not working out. I think by now, the majority of us can tell that things are serious as we see playgrounds, beaches, parks, and non-essential businesses close. I know there are many “rebels” (or “covidiots”) out there who still think this is a joke, and who go out of their way to provoke. Maybe you’ve seen stories about people licking products in stores or toilet seats. This is bringing out the worst in some of us. But many of us don’t understand the seriousness of this thing, be it for lack of information, conflicting emotions, personal circumstances, and so on. Those are the people who might ask tone-deaf questions (“Can I still throw a birthday party?”), but I believe they ask them innocently, not because they want to start a fight. Yet, I keep seeing people attacking each other, insulting one another, and acting like children. I know it’s the added anonymity of screen where so many of us become “warriors” on-line, and say things we would probably rarely want to say to people, face-to-face. And now that we’re all encouraged to communicate in this way, some of us are really letting go of our diplomacy and manners, and not at all being kind to one another.

Yes, we are tense, and yes, we all face challenges, but why waste this great opportunity to come together on instead winning some dubious arguments? It’s poorly spent energy, a waste of time, and I don’t think anybody feels any happier by being self-righteous. Lately, whenever I see something that irritates me on-line, I go over any potential argument I could have, and I always come to the conclusion that getting into any of it is absolutely pointless. Instead, I can dive into my work, go and sit outside in the sun and meditate, read a book, watch a show, or connect with a trusted pal. I would hate to be the person whose greatest daily satisfaction is going to bed, thinking, “Wow, I really showed those strangers on Facebook.” I’d much rather get myself involved in a productive discussion, and that is inspiring to me and others. I’d much rather look for things that are nourishing and kind. Because this is what we all need right now—kindness and nourishment, not petty arguments and 50 likes from other angry people on a snarky comment that we’ve made. 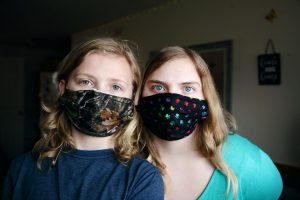 Photo by Sharon McCutcheon on Unsplash

The main principle of recovery is unity and tolerance. We should unite and help each other as we acknowledge our differences and steer each other gently in the right direction. If you have the knowledge, share it, don’t lord it over people. This is the time of becoming Collective; the Individual is no longer serving us. Around the city of Toronto, Canada, an artist started putting up posters that read: “We’re All in This Together.” That is the mantra that is way more useful than winning any silly debate, or putting anyone in their place, now. We are all in this together.