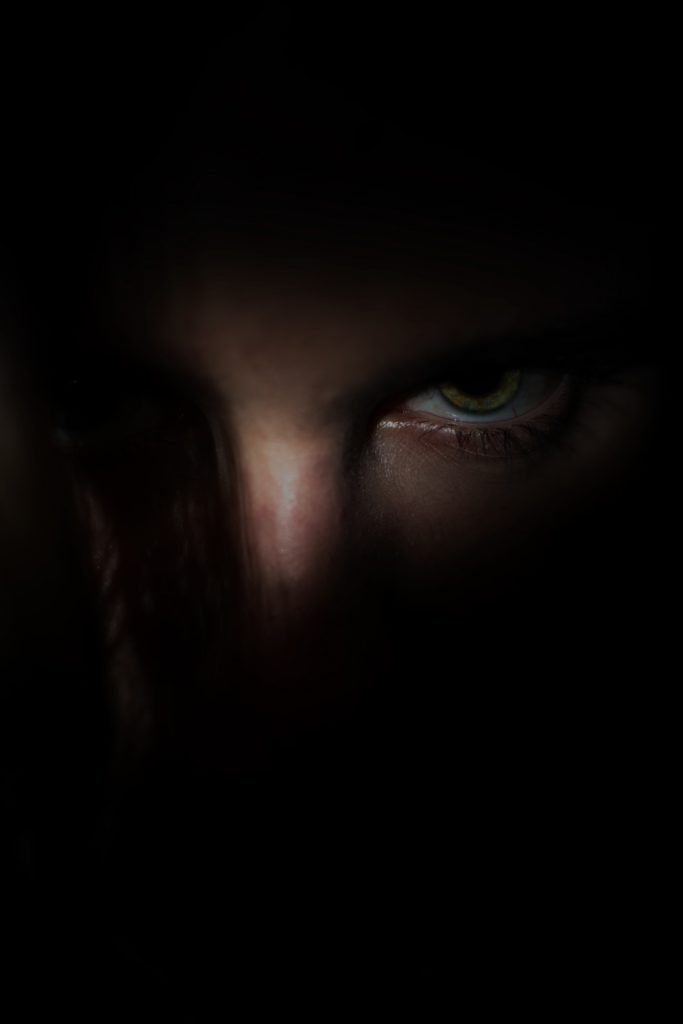 I offer the following as part of National Adoption Month 2019.

I’ve written about secrets before, but it’s an important topic to remind myself and my readers about – specifically about how certain secrets can kill. I’m talking about the secrets that make you deny there’s a problem and that you might need help.

Secrets are a huge part of addiction, and many now-sober people would agree that it was the secrets that often kept them stuck in their obsession. Honesty is absolutely necessary for solid recovery. This means being honest with yourself about your problem and being honest with others so that they can help you. Hiding, lying, denying… all those behaviors are what keep so many people with substance use disorder sick and isolated. 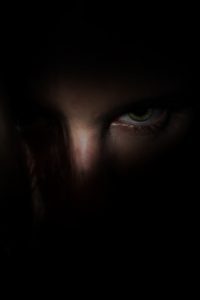 Photo by Peter Forster on Unsplash

I’ve spent a large chunk of my life feeling like I wasn’t a part of this world, having been relinquished at birth. I believed I was different, and that there was something wrong with me, and by the time I turned six years old, I learned that my adoption was not something I should so happily and freely talk about. After telling some friends about it and seeing their shocked reaction, I realized that it was better to lie and hide than to risk that kind of ridicule. From then on, I felt acute shame and guilt and I didn’t know exactly why – I was just a little boy. But I grew up with those lessons and my lying and hiding took a turn for the worse. I felt like a loner, but I partied because I wanted to be popular and because I wanted to fit in with others. I used substances because I didn’t want to face the truth of who I was – actually, I didn’t know who I was and that was even scarier. The secrets that surrounded my beginnings in the world, the way I’ve felt inside – ashamed, isolated – kept me reaching for booze. Drunk, I no longer had to torment myself about my identity.

This went on for many years and spilled well into my adult life. I became a husband and a father and had quite a successful career, and yet, the only time I felt (falsely) content was when I was drinking alone in the basement. I was in the basement with my poison and with all of my secrets. Not even my kind wife upstairs knew the extent of my loneliness and how heavy my secrets weighed on me.  I know today that my secrets almost killed me. It was only when I became honest, got sober, and started discovering my identity that I was starting to truly recover.

Since I’m a firm believer in Reality – it is what I used to call my Higher Power when I would be queried about it in AA – it is impossible for me to lie now and keep secrets. I’m not perfect – nobody is – but I try to be diligent and I feel so much lighter than I used to feel. That heaviness that kept me nailed to my chair in the basement with a bottle in my hand is gone now.

I know it’s hard to break a habit, and secrets are a staunch habit that needs breaking. I know that many people with substance use disorder keep secrets out of fear of stigma, legal fears, fear of losing a job, a spouse… having their children taken away. Those are valid and understandable fears, but not a lot of people can fight the demon of addiction on their own. And without becoming honest about it, their chances of getting proper help diminish. Get rid of your secrets and you’ll get your life back and your sanity – I sincerely wish you that.