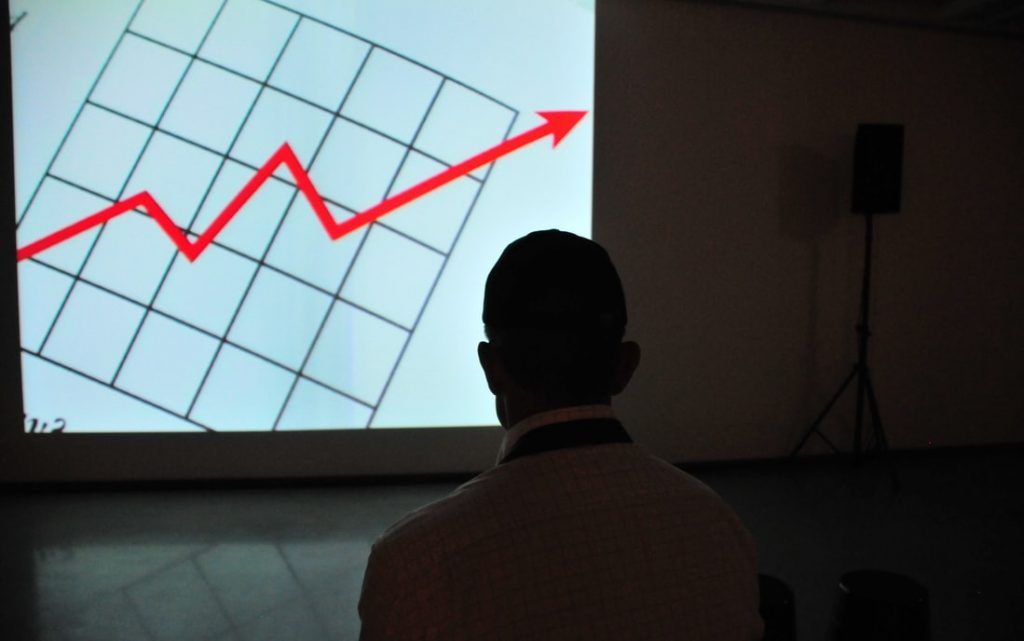 I try to keep my writing as upbeat as I can, but I also cannot dismiss the reality of someone living in active substance use as that of being dangerous and sometimes pointing to death. We hear of deaths of celebrities who have overdosed, we get statistics from the media, sometimes there’s a heartfelt article in a magazine about somebody’s son, daughter or a spouse dying of overdose. But all those things seem as unreal as do cartoons. I mean, celebrities? As close as we might feel to them, when is the last time you had a chat with Philip Seymour Hoffman? Exactly. And the statistics – all we see are numbers. Though the higher ones impress us, they rarely make us think of actual corpses – yes, I said corpses – being hauled in body bags, out of alleys, or million-dollar homes (addiction doesn’t discriminate). And the people profiled in magazines, yes, we get deeper into the emotional state there, but they are still strangers, still just echoes of someone we might know but never someone we know.

Until there is someone. Someone you know. Whether it’s a guy you used to casually say hello to at your AA meetings, or someone you became friends with, or a co-worker’s daughter, or, most devastatingly, someone you love – death does not discriminate. It doesn’t care how loved your person was, how well you know her or him, or how much you loved her or him, how much you’ve wanted to help… Being around people with substance use disorder means making peace with the fact that you will go to a funeral at some point. I know that’s harsh, but it is reality. 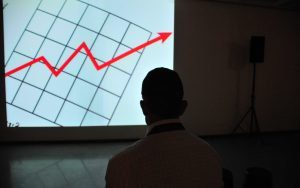 Photo by Frank Busch on Unsplash

The reality of addiction is that every time someone with a substance use disorder puts a drug in their system, they are quite literally taking their own life in their hands. A day of sobriety, a year, ten years… it doesn’t matter once the drug is in the system of someone with addiction, there’s no telling where it might lead. Sometimes a slip is just that – just one-off in taking a substance without the intention of getting back to it full-throttle – but even a slip can lead to death.

For the record, I believe in harm reduction, I believe it can prolong lives and, frankly, save lives, so this is not about that. But this is not about that. This is about how our minds can lie to us about our addiction. This is about how addiction can lead to the state where, whatever your drug of choice is, it will suddenly look harmless or at least like a challenge you could maybe partake in.

Please, don’t believe (that) hype. You might get away with it the first time, the second time…, god, even months or years of time, but it’s always there waiting to get you. You will succumb to addiction eventually and it will be like it was when you first tried to fight it – if you’re lucky. If you’re not lucky, that experiment ends with death.

Addiction is slow suicide. It robs you of everything: your family, your sanity, your dignity. It doesn’t care how much you’re loved. It will take everything. Please don’t ever ignore it, have the most respect for it – in the way you’d respect or fear someone with a gun to your head. Move away slowly. Tell them you love them. Hope for the best.