The False Glamor of Drunk 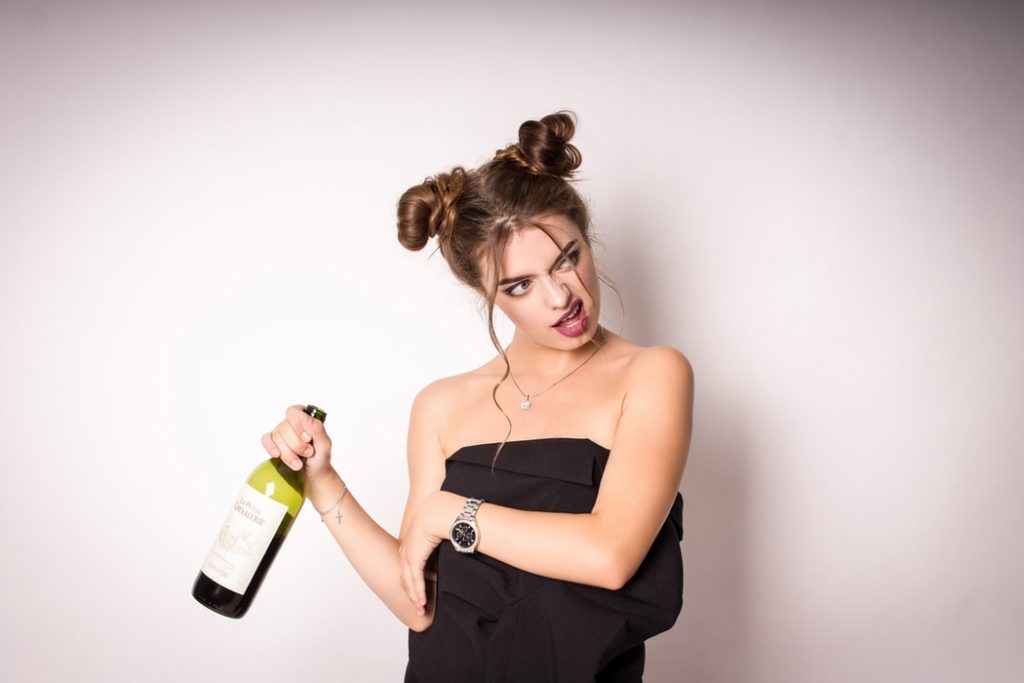 One of the biggest myths about alcohol and drinking is that it’s a glamorous pursuit that has fuelled creativity of many famous artists and writers. Writers such as Ernest Hemingway, Raymond Carver, Dorothy Parker, Scott Fitzgerald, or Hunter S. Thompson, who were rarely seen without a drink and who accepted their deadly habits as the norm (you could make a joke that just reading Hemingway or Thompson could possibly get you high, with alcohol and drugs being constant companions of their subjects). There are many, many more artists who were famous “drunks” and there have been some who have died tragic deaths related to their addiction, yet we still romanticize drinking as a domain of those who are artistically gifted.

But not only artists have that “special” connection to alcohol. In fact, drinking has been paired with many different professions: drinking hard was accepted and encouraged when I worked in the financial markets, it’s still popular within the advertising world, amongst journalists, in legal professions, and so on. Many tech and advertising companies still list “beer cart Fridays” as incentives for working with them.

It’s hard to get rid of ingrained habits—drinking has been a part of work culture for decades. In the article “The Age of Alcophile,” from 1963, Morton J. Golding writes, “Name your career. If you want to be a success at it, nowadays, you had better be prepared to down copious quantities of alcohol brew. The business lunch has turned into a martini-holding contest which often breaks up just in time to permit the drinkers to catch an important cocktail party.” This might not ring so true in 2020, as many companies focus on health and wellness of their employees and eschew drinking, but it shows what kind of mentality we’ve come from and why it might be hard to rid of it completely. 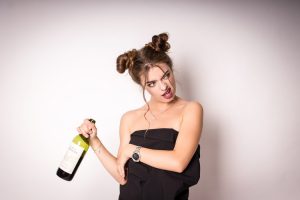 Photo by Andrey Zvyagintsev on Unsplash

I’ve been to more than a few meetings when a recovering speaker would justify his or her drinking because of the kind of career they had, and it’s occurred to me that almost every career seemed connected to drinking. There were drinking sales reps, drinking musicians, drinking doctors and lawyers, and even counsellors. As it turned out drinking, did not discriminate and there was really no correlation between your job and how much you drank. Yes, there might’ve been pressure at work to fit in and drink, but nobody’s talent or skill requires alcohol to enhance it. And there were no cases when anyone’s story had a happy ending—if anything many people would get in trouble or would even lose their jobs. Alcohol is not necessary to create, it doesn’t help anyone’s performance, and even if it makes socializing and networking easier, it has a tendency to turn on people.

I can’t help but think how many books haven’t been written and how many business deals haven’t been done because people were too drunk to function. It’s impossible to know. But I think it’s time to call out the myth of alcohol as being some kind of a muse and see it for delusion that it is.