Sticks and Stones: But Names Will Never Harm Me 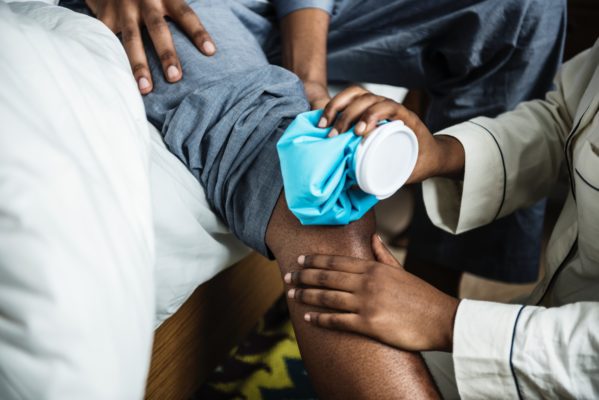 I’m just going to straight-out say it: There’s no way the words “alcoholic” or “addict” are ever going to become words that evoke pure compassion or sympathy.  They will always remain terms that will be associated with stigma, if only because addiction (and alcoholism) continues to be a heavily misunderstood condition that brings on all kinds of negative associations.  There’s the proverbial archetypal image of an “alcoholic” with a paper bag, drinking behind the dumpster, or the “addict” passed out in an alley with needles strewn about him.  And there are the numerous portrayals of people with addiction in movies: broken humans, dirty, needy, sick, unpleasant, criminal… Do you recall the popular drug prevention project run by the Multnomah County Sheriff’s Office in the U.S. state of Oregon called “Faces of Meth,” where the world gorged itself on the horrifying images of Before and After mugshots of people ruined by prolonged use of the drug?  Look at those people! Addicts—Lowlifes.  Not like us.  Did the project help decrease methamphetamine use?  We have no idea.  There exists no research to prove its usefulness, and as far as I’m concerned, scare tactics such as those have very little effect on someone quitting using. 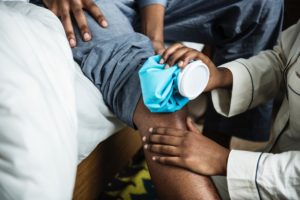 Photo by rawpixel on Unsplash

The reality is that people with substance use disorder are just like anyone else who suffers from a chronic condition—this is to say that their condition does not or should not define them.  Yet, we are generously throwing the terms “addict” or “alcoholic” around to essentially mark a person as being different than the rest of us because of the devastating predicament they struggle with.  And many of us who have substance use disorder are also quick to label ourselves—in 12-step meetings, you introduce yourself by giving your first name and calling yourself Alcoholic or an Addict.  Even though the only requirement for AA membership is “a desire to stop drinking”, you’re still expected to identify as your condition, the desire doesn’t seem enough to earn you the seat in the room.  Chances are you’re not going to get asked to leave if you don’t say you’re an alcoholic, but I’m not sure how many of us have tried to go against the grain.  I suppose many of us, however, say it automatically, without much thought given to the weight of the word.  And I know of people who say it to avoid conflict and because they like going to meetings.  If that’s the price to pay to stay in the rooms so be it… It is heartbreaking that those people have to compromise their own values to be somewhere where they should feel safe and accepted.

Lately, however, there has been some change in how people with addiction identify themselves, and some are becoming defiant about it and rightly so.  Saying “I’m a person with substance use disorder” is perhaps more of a mouthful than the simple “I’m an alcoholic,” but no one should feel forced to call themselves what they feel they are not.

I am a person with alcoholism.

I’ve called myself an “alcoholic” throughout most of my recovery, and for a long time I didn’t think too much about it.  I was too busy trying to survive and do what I was told to do to stay sober (for example, completing the 12 steps that are suggested as the program of recovery).  It’s only in the recent past when I started to balk at the term “alcoholic” the same way I was no longer okay with calling myself “an adoptee” or “relinquishee.” I call myself all those things in my book Parallel Universes, but the beautiful thing about being alive is that if we grow as human beings, we don’t stop evolving – and so the way I see myself as I go along is someone who changes and improves to align with my feelings of self-worth.  I find “alcoholic” or “addict” to be inadequate ways to describe myself and because of the stigma, I can even say that they start to sound somewhat derogatory to me.  They’re also far from a complete identity of myself.  At the same time, I am not going to judge anyone who still uses the term to self-identify.  And especially in AA meetings when this is expected.  But I hope that with time, we will continue to examine the ongoing, monstrous problem of stigma of addiction, and understand the negative weight of labels that we perpetuate.