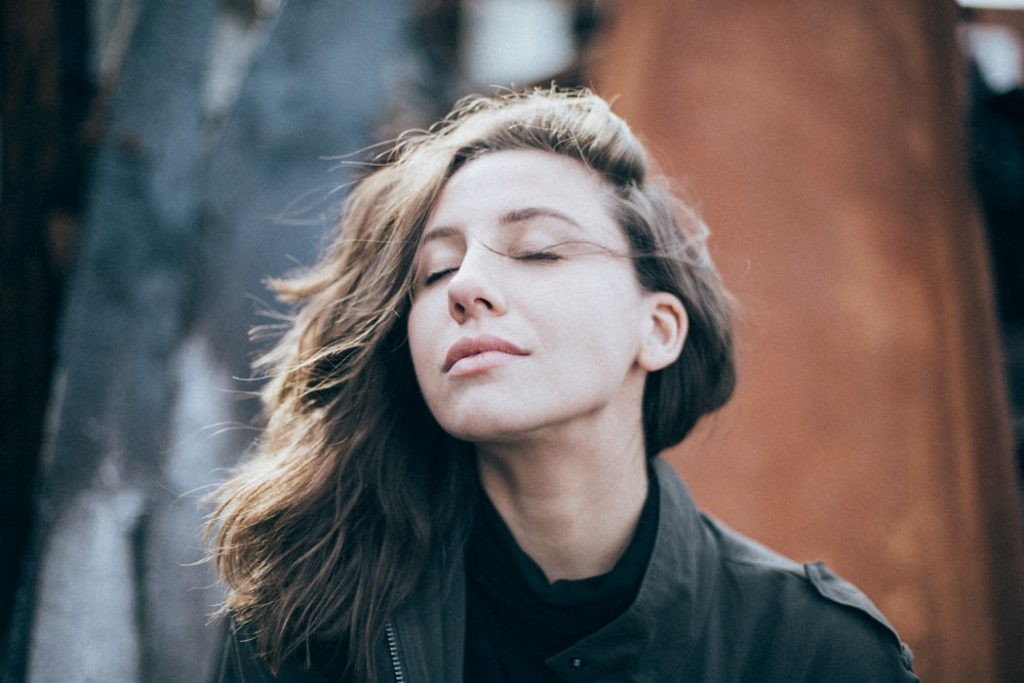 I’m sure you’ve heard all about breathing and how it’s contributing to bringing back people’s sanity—especially those of us who have suffered from trauma, stress, and addiction.  And maybe it sounds a little ridiculous because, after all, what’s the big deal about breathing? It’s not like you need a PhD to know how to do it. Yet. You do need to know, however, how to do it properly so that it can truly benefit you.

Breathing is probably the simplest form of meditation. There are many techniques easy enough to learn that you can apply in your every day life and reduce stress, increase your productivity, ground yourself, and simply partake in a practice that, although not spiritual, will give you a nice alternative to reconnecting with yourself on a deeper level.

People who have suffered trauma tend to be anxious—often engaging in shallow, short breaths originating in upper lungs that sometimes lead to hyperventilating—and it’s important for them to learn self-soothing ways that do not involve substances or self-harming behavior. Healthy breathing techniques can be great self-soothing mechanisms.

I’ve found breathing to be an important tool in my recovery. I’ve used breathing in replacement of more complicated meditative practices or praying (I’m a secularist,  so praying doesn’t do much for me). Breathing also allowed me to slow down, to take stock, and to clear my mind whenever it got too busy and overwhelmed me.

Even though statements such as “follow your breath” might not mean much to you, trust me, breathing is like a completely free “medicine” that is available to all of us. And if you’re intimidated by breathing being associated with some New Age-y practices, don’t be—you do not need religion to have access to any of the methods. You can practice calming breaths (links to some sources below) or even something like the Wim Hof method, which uses rapid breathing intervals to achieve a state that’s akin to healthy euphoria and that has been proven to be as effective as going for a run and releasing those good endorphins.

Studies have shown that “By shifting your breathing rate and pattern, you can stimulate the body’s parasympathetic response. This is the body’s equally powerful and opposite system to the Emergency Response and is often called the relaxation response.” In recovery circles, breathing exercises are a popular suggestion that help people deal with overwhelming thoughts of craving or fending off intrusive flashbacks of traumatic events, or even just allowing yourself to relax your body and letting your mind follow. 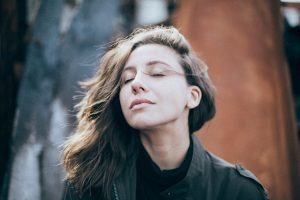 Photo by Eli DeFaria on Unsplash

Here are a few good resources that teach simple breathing techniques (oh, and remember—you really don’t need to be a yoga enthusiast to do it—don’t let any of the references scare you away; and it works just as well for secularists!):