Adoption: Start with the Words 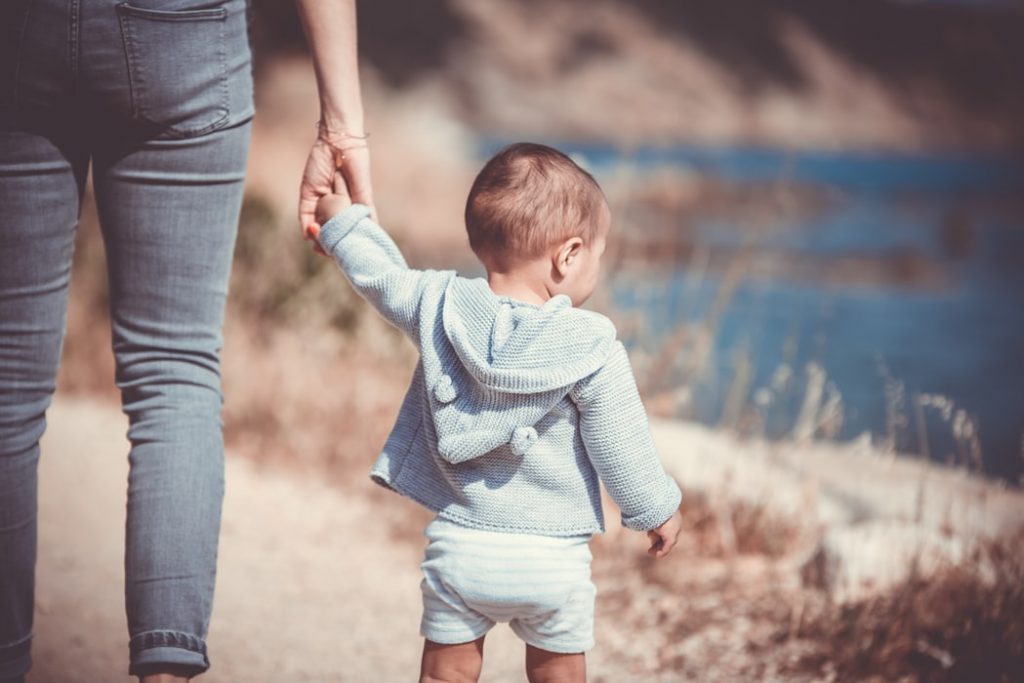 There are a lot of misconceptions surrounding adoption—the word and its meaning being the first one.

What’s in the meaning of a word? One definition says, “The word adopt has many different shades of meaning, but most relate to the notion of taking something on and treating it as if it’s your own.” This word is also synonymous with “embrace,” “accept,” “acquire” and so on. It is a positive kind of word and one that describes a situation where the receiver of the action belongs somewhere. Unfortunately, for many people who have been adopted, nothing could be further from the truth. They often feel the opposite of that—alienation, shame, confusion, humiliation, and depression; those are the kinds of feelings that are associated with trauma that’s related to adoption. The adoptees (relinquishees) desperately want to connect but also fear connecting: after all their first contact with the world often involved having their primary understanding of safety mortally endangered.

Psychologist Paul Sunderland, who studies and gives talks about adoption and addiction, stresses that a more appropriate word would be “relinquishment”—unlike “adoption,” “relinquishment” defines more precisely and honestly what happens when a child is given up by her biological parents. Sunderland believes that the word (meaning of) “adoption” is a cover up for trauma, specifically developmental traumas that start with the child being given up. “But babies don’t remember anything!” people might say—research, however, shows that newborns bond with their mothers instantly. In one study, infants showed preference of their mother’s voice when being read books that she used to read six weeks prior to birth. The subtle changes of turning toward the preferred voice or the suckling motions show that babies were acutely aware of their mothers. Can you imagine an infant being taken away from the very first person they feel attached to?

And there are more traumas to consider—what if the adoption doesn’t go well and the child can’t bond with the new parents? What if there are biological children after adoption occurs—how could that affect the relinquishee’s sense of worthiness? And even if the adoption goes well and has nothing but positive effects on the child’s life, that early trauma can have lifelong consequences. Sunderland points out that developmental trauma affects physiological make-up so, for example, heightened levels of cortisol and adrenaline might cause higher anxiety, and lower levels of serotonin might contribute to depression and shame. And finally, Sunderland talks about how the need to self-soothe and self-regulation can lead to addiction. After all, drugs provide an instant kind of gratification and remove the user from truly experiencing reality and feeling painful emotions. 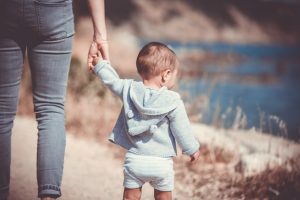 In my own life, I’ve experienced all of those consequences of early childhood developmental trauma. I’ve lived with shame for most of my life, I was addicted to alcohol and I suffered from stress and depression. At the same time, I had a nice childhood and loving (adoptive) parents who loved me and cared for me. It’s not that it didn’t make a difference, but I am here to tell you that I was still deeply psychologically wounded and didn’t even know it. This is why I believe it’s important to advocate on behalf of all relinquishees starting with naming what’s happened to them by a more accurate and descriptive term. There’s a lot more to “adoption” than a child finding a new home and we need to be vocal about the complexities of it all if we want people to start healing from trauma.