Yes! There Are More Solutions Than Only One 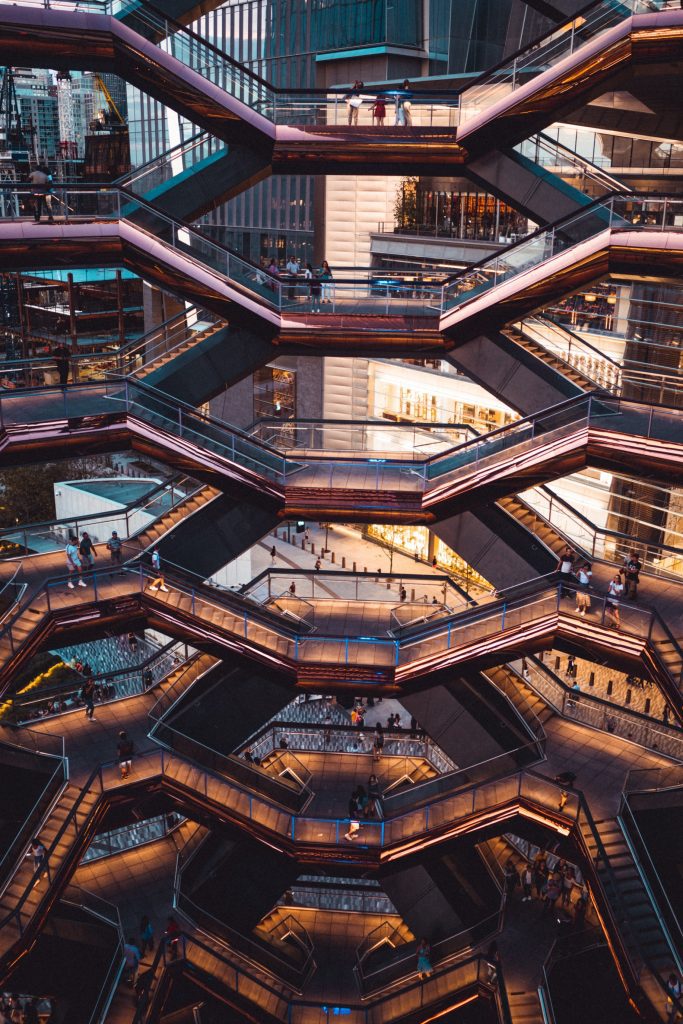 One of the most puzzling aspects of my recovery has been the contradiction that is 12 Step fellowship and recovery. It was a place where I got sober, stabilized, and learned some things about myself. But it was also the place where I acquired a lot of doubt and got many confusing messages.

Looking back, I don’t exactly regret using a 12-step program to help me quit drinking, but I often wonder if I’d have had less trouble aligning myself with the world had I used another program/way to recover. I guess I’ll never know. At the same time, I think about how I was able to quit smoking with the aid of medication and dare I say, willpower. Why did that path of recovery work for my nicotine use disorder but might not have worked for my alcohol use disorder? Or would I have been successful with something like Naloxone therapy and my own resilience? Again, I’ll never know.

I’ve written about fear and how fear sometimes keeps people in the seats in the rooms of AA. Not all of us, but certainly some of us. I believe that as good as it is to quit drinking with the aid of AA, fear is not the best motivator to keep you sober long-term. It might work for some time, but eventually, it will cause anxiety and confusion and, who knows—maybe even resentment toward the very program that teaches us that resentment is terribly damaging.

In 12 Step recovery, I was told that the only way for me to get sober was to find a Higher Power, because it was that Higher Power that had the ability to relieve me of my “obsession.” That Higher Power was almost exclusively also referred to as “God.” But there I was, an agnostic, sober and scrambling to come up with something that would satisfy some abstract requirement of the Higher Power concept. I came up with Reality as my Higher Power and I still consider that a force that is bigger than me, and that helps me staying on track. But I don’t know if I needed AA to force me to accept Reality. I believe I would’ve found it with other resources and simply by living sober Reality would make itself apparent—it kind of smacks you in the face when you first really come to.

I am absolutely not bashing AA, and I will always say that AA works for many, many people – it helps them recover. Unfortunately, because of AA having had a monopoly on recovery for so long, people are not aware of other resources that exist. And most importantly they might not consider themselves as strong enough to beat addiction. In some instances AA infantilizes its members by repeatedly telling them that they need ongoing help, that they can’t do it alone, that they will surely relapse if they leave. In that way its members might feel stripped of their personal agency and in turn stay in the program out of desperation and because of societal expectations. 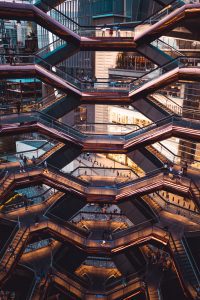 Photo by Phi Tran on Unsplash

Again, this is not the case for all—many find the perfect balance in the 12-steps and use meetings to stay accountable and stay immersed in their recovery. I was one of those people, until I needed more—more explanation, more research, and more faith in my own self and in my abilities. And as someone who’s suffered from chronic shame, I needed to rebuild myself in the way that would make that shame lesser, and unfortunately I’ve found AA to be a shaming kind of place for me. But I was able to manage my recovery outside of the rooms and learned that I could support myself better through connection, readings, meditation, and Stoic and Existential philosophy.  Today, I believe AA gave me lots of great ideas, but it’s not now my way of life. I don’t want to spend the rest of my days saying that I’m an “alcoholic” and feel helpless about it all. I want to be empowered and continue to educate myself on addiction as I believe it’s an ongoing issue that is complex, fascinating, and that it can be arrested with tools other than what is commonly believed to be so effective.