Who Decides Who You Are? YOU Do! 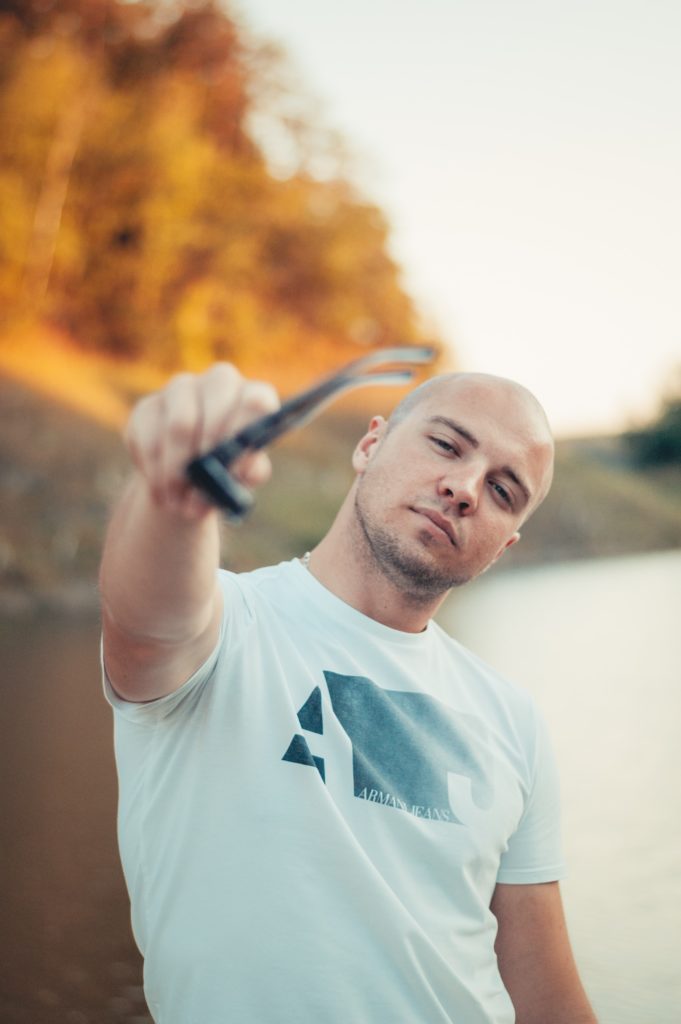 As I’ve written before, substance use disorder (SUD) – a.k.a. addiction – is a complex and complicated disorder – one whose management can sometimes resemble trying to put together a complicated puzzle. Because of its complexity and on-going disagreements in various recovery communities as to what it is exactly—a brain disease, a biological, a spiritual malady, a mental illness, a developmental learning process, or all of the aforementioned – it is also difficult to diagnose a person with it even if they display all kinds of “telling” symptoms. Someone who drinks daily and suffers personal consequences or professional ones – divorce, loss of a job – can still deny the depth of their issue and call himself a “heavy drinker.” Even if his substance use looks disorderly, unless the person self-identifies there can’t be a 100 per cent certainty.

Why is that? One, this belief stems from the teachings of Alcoholics Anonymous who states that only an alcoholic can call him/ herself an alcoholic. Two, without self-admission, chances for treatment are somewhat reduced. It is very hard to get someone sober or clean if they are unaware (in denial – I hate this term) about what is going on. You often hear in AA meetings people talking about other people telling them they had a problem for years and not believing it or refusing to get help. Or you hear how they tried to get a friend or a partner sober and arrived at AA only to find out – by identifying with other people in the group – that they too possibly suffered from the same condition.  Some people are unable or cannot see themselves in the mirror of reality clearly.

It takes courage to admit that you have addiction/ SUD. It takes courage because you’re not only admitting to needing help, you’re conquering one of the biggest obstacles a person with addiction struggles with, and that is shame.

The typical math of addiction looks like this: the pain has to be greater than pride, denial, and shame. Those are powerful deterrents, especially shame, which keeps many people with SUD stuck in their misery because they’re terrified of admitting they are sick. This is a sickness like no other—it’s one that makes people bad historians (lie), struggle with ethics (cheat and steal), seem overly self-obsessed (destroy relationships) and self-defeating (self-destructive) in the process. Admitting you have it means often having to admit that you’ve lied in the past, cheated, stole, destroyed relationships, and trampled yourself. And who wants to do that? Those kinds of transgressions are simply seen as moral failures, bad personality traits, and for the religious people, sins. They are not seen as results of addiction, a biological brain disorder – the ever-lasting stigma still dictates that addicts are “bad” people, not sick people. So, it’s no wonder someone with addiction has a hard time asking for help and admitting that there’s a problem beyond their own understanding! 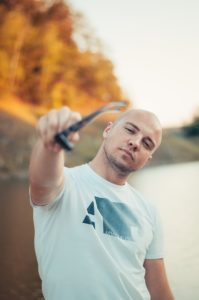 Photo by Marcus P. on Unsplash

This is why I say it takes courage to admit to addiction because it means taking on that stigma and having to take on not only recovery – a positive thing – but also all the misconceptions and negativity that comes with being “out” as a person with SUD. But I know from my own experience and seeing other people with addiction thrive around me that admitting and facing some of the consequences is a road to a better life. No, recovery doesn’t mean that life will be free of drama and tragedy and pain, but it means that you will be more in charge of it and in charge of your reactions to it. Not admitting to addiction and keeping it under wraps is a little bit like trying to hide a dragon in your apartment. At some point somebody is going to smell the smoke, see the thing – and, at some point it will be impossible to even keep the apartment where the dragon lives.

It is a personal choice to admit to addiction/ SUD, and a person gets to that point when hiding the dragon becomes simply unbearable, when it’s better to admit to the problem than deny it. When reality of recovery doesn’t seem daunting but rather like a promise. We all get there in our time, and for some of us it takes longer – and the road to it isn’t always straight, but once we get there, once we admit and seek help, then we have a chance of surviving and even thriving.