What Does it Mean to Belong? 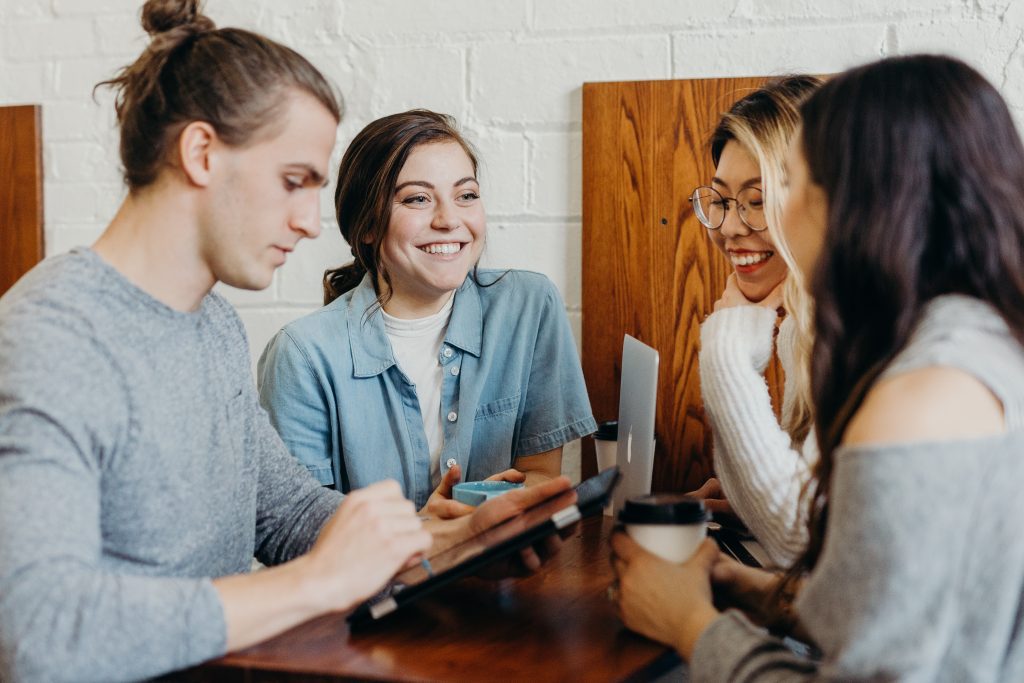 I talk a lot about connections and the importance of having a support group and resources within your community. If it weren’t for groups and people with similar issues or interests, I don’t think I would’ve been able to recover from substance use disorder and I wouldn’t have been able to know how to deal with my trauma of relinquishment.

But just because we find groups of like-minded people, this doesn’t mean that we will necessarily feel as if we belong.  Yes, being validated opens the door too healing, but further action is then required.   Sometimes you can be surrounded by the best well-meaning folks and hear the most agreeable words, and yet something will still seem off and you will find yourself leaving meetings early or avoiding social situations outside of the group. This is not abnormal. As grown-ups we become more discerning and just because we share a space with a group of individuals that doesn’t mean that we will all get along.

I know people who have attended recovery groups for years and never quite felt as if they fit in and they felt miserable and as if there was something wrong with them again. Sometimes there’s even pressure from the group when you hear that there must be something that you’re doing wrong that is making you feel awkward (like not doing enough step work in a 12-step context, or not talking to your sponsor enough or avoiding doing service). This is a very harmful set-up that won’t do much for your recovery but will only make you feel more isolated and ashamed. If you find yourself in a situation like that, I urge you to seek another means of support – research other groups that might be of help.

In the beginning of my recovery, I attended traditional meetings of Alcoholics Anonymous. I was able to stabilize in those groups and find some initial support that helped me stay on track. But eventually, I felt at odds with the religious teachings of those traditional meetings, the words of my fellows didn’t ring true anymore, and I found myself feeling conflicted and confused. Again, I thought that there was something wrong with me – that even in that safe place I was, again, someone who didn’t belong and who had to be ashamed because of my core beliefs.

Thankfully, because I had recovered from alcohol and felt a lot stronger than I had when I still drank, I was able to judge my experience with a more objective lens and I didn’t beat myself up for too long over those feelings of perceived inadequacy. I knew I didn’t exhaust my resources, knew there was more to my healing than what I’d found up to that point. And I knew that I had enough self-perseverance and enough outside support to find what was going to aid me because I’ve found recovery in the first place, and I had arrested my drinking. I had proof that I was capable of advocating for myself.

And I’ve had similar experiences in adoption-related support settings.

Sometimes, all we need is just enough foundation to keep us going. And this is my message to you – if you’re finding yourself at crossroads, know that you’d had enough strength and wisdom to begin this journey in the first place and that you’re on the right track even if you don’t feel like you belong at the moment. You will find your people; it might take time and it’s going to take a few trials and errors but it will happen for you. There are people out there who will make you feel important and heard and who won’t question your dedication to recovery and healing, whatever it is you’re trying to recover from. 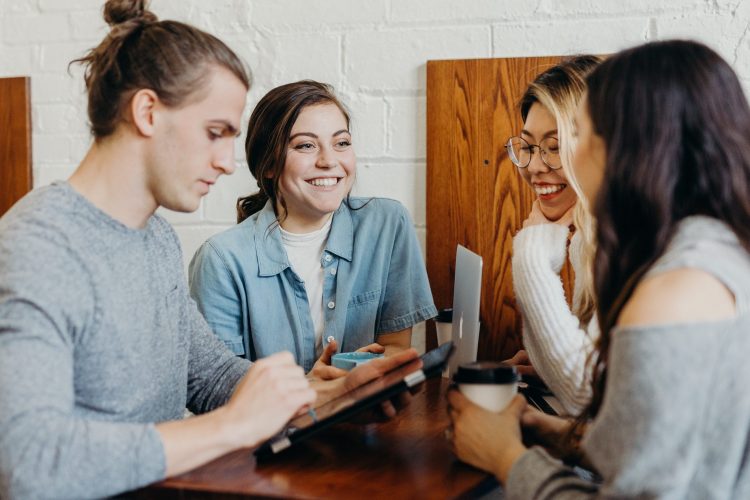 Photo by Brooke Cagle on Unsplash

Another important lesson is to remember that your search for belonging might be an on-going venture, and that for some of us this is a lifetime endeavor. I was lucky to meet dozens if not hundreds of people along the way who helped me to get to where I am today. Every time I would meet someone–or a group of individuals–whose values aligned with mine, I would feel one step closer to becoming whole. As people we never stop learning, we never stop searching. It’s important to keep going.