Triggers and How to Deal with Them 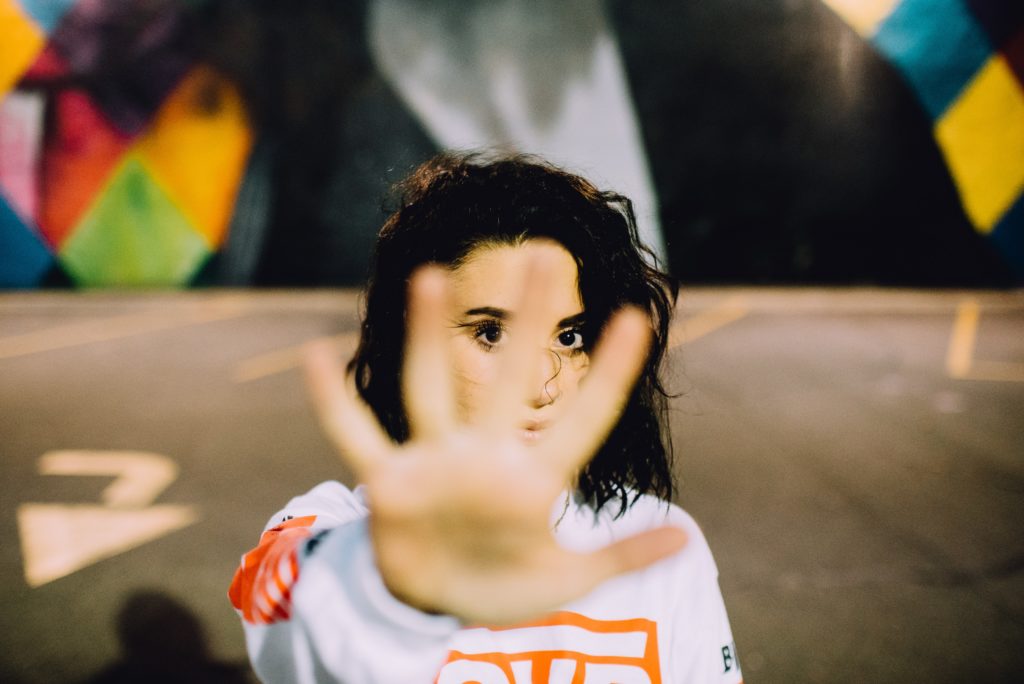 “Trigger” is a very popular word in recovery circles and it has permanently entered our everyday language – you can read and hear it in media, you hear friends talking about it; it’s one of those professional words that has managed to escape the confines of therapy and has penetrated the barrier of stigma – it has allowed people to open up more. At least that’s the hope – that the word will be used to signal a distressed mental state responding to some kind of stimuli or situation that is causing the distress. At the same time, I’ve heard people use the word in other context where I think it “irritated” some hearers. But I’m not here to judge how you define and interpret the language you use – whatever makes the communication with fellow humans better, go with that.

Interestingly, I’ve heard people talking about getting triggered in 12-step meetings. The frequent waxing poetic about drinking or using, the glorifying and romanticizing of the times when a person was high… it can really have the opposite effect than intended. Instead of turning people off the substance it might make some of them crave it. And in the “outside” world, it too seems that from sharing honestly we might be moving into the dangerous territory of potentially harming someone by what we say. At least the current climate wants us to steer that way – we are getting trigger warnings on pieces of journalism or literature, works of art, films and so on.

I think it’s okay to have those kinds of warnings in place where public consumption of information is expected, but I think introducing them to recovery places, such as 12-step groups, would be extremely damaging. I cannot imagine a recovery group where people are no longer able to share their experiences with others freely for the fear of offending or scaring someone away. I understand that some of the stories might be difficult to hear and, yes, triggering to the point where a person feels uncomfortable, so this is probably the best time to leave the room and later talk about those feelings with a sponsor or a trusted friend in recovery.

I’m no stranger to some of those triggering talks. There’s a certain type of sharing that I used to have a reaction to – stories about drinking during the summer: outdoors, parties, cold beers in the sun, all that fun stuff that I won’t get into because I don’t want you to feel uneasy reading this, either. Those reminiscences weren’t enough to get me to run out of meetings and get myself a six-pack of beer, but they were sometimes difficult to sit through because my imagination would run wild. I was no longer connected to my reality (reality of, for example, sitting in a meeting in an uncomfortable chair in a badly-lit basement room) because I was playing the fantasy tape. I would have to simply say, eventually: stop it, David. 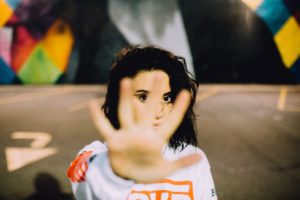 Photo by Isaiah Rustad on Unsplash

And so this is my suggestion for you: stop it if you can. Yes, I know some triggers are so extremely powerful that you can’t help what kind of reaction you might experience – physical reaction included – but if you can redirect your focus into the present, try it, try to stay in reality. If you absolutely cannot, leave the room, leave the story, call a friend or a therapist and get some help. Don’t ignore the triggers and your reactions to them, but know that you are never alone and with time it might be possible to overcome some of those obstacles and words and situations will have less power over you. I sincerely wish you that.