Resolutions: One Thing at a Time 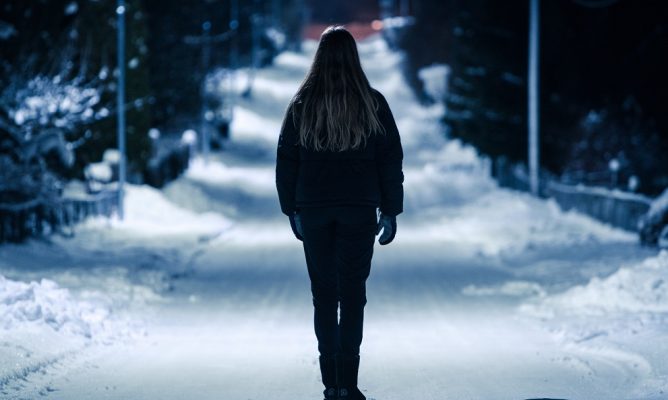 It’s the New Year, and with it comes new resolutions. We love starting afresh, and January is famously the month when gym memberships skyrocket, when people “go on the wagon,” when they try new hobbies, take courses, and make other life-improving decisions.

Many of us also use this time to make a decision to quit using substances. It’s nice to have such a clean, straightforward anniversary to celebrate. Does it work just because it’s a “special” time? Not necessarily. It is a lot of pressure and remember that our calendars don’t always align with our readiness to make a major decision. I’m not saying NOT to try to quit, but I’m saying NOT to buy into the hype of New-Year-New-You. Be gentle with yourself and prepare well for your sober journey because the hope is you’ll stay on it for a while.

What do I mean by “prepare well?” Have support, so tell your family and friends. Try to get a counselor. See about attending 12-step meetings or other recovery groups. Read some recovery literature. Immerse yourself in sobriety the same way you’d immerse yourself in any major lifestyle change. It is very difficult to get and stay sober completely on your own because part of success in quitting is developing and nourishing human connections. You don’t need to take an ad out in the paper to announce that you’re no longer drinking, but trust me it’s easier if some people know so that you avoid situations that could jeopardize your sobriety. 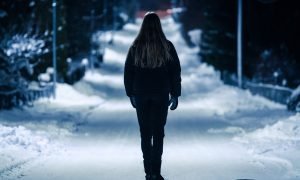 The truth is you’re going to have to learn to live like an entirely new person with new habits, and old habits are very hard to change unless you have something to replace. This means figuring out the basics: how to go to bed earlier, carrying a bottle of water with you, attending gatherings where like-minded individuals can listen and talk to you about this endeavor.

And one of the most important things is not to overdo it. Start “small”—as in start with only one thing: quitting your substance. This is not “small” by any means, of course, but many of us get overambitious when it comes to sobriety, and we often try to pile up a bunch of other vices in an attempt to better ourselves. Many of us quit drinking AND smoking AND sugar AND relationships AND … so on. I say, just quit one thing and the rest will follow (or not—there’s no rule that says that becoming clean will make it any easier to curb your other harmful behaviors). Sometimes it takes years before we can attempt quitting another thing, and the reason for it is that most of us are not mentally and emotionally equipped to make major overhauls. I think it might be easier to quit smoking, for example, after you’ve quit drinking because you’ve proven to yourself that you’re capable of certain kind of abstinence, but it is by no means a rule that it will happen and that it will be easier. Some of us have quit drinking and smoking, but then have been unable to part with sugar. Some of us have never learned how to develop healthy relationships. We are, at the end of the day, only human. And this is not some kind of a competition in how much we can better ourselves.

It’s wonderful if you find yourself wanting to quit EVERYTHING that’s bad, but remember, one thing at a time. Baby steps. You’ve a long way to go. And be kind to yourself. You don’t want to get discouraged and you need all the support you can get—feel proud of one thing and hopefully, with time, you can tackle another demon. But if not, you’ve done enough even just trying.