Our Beginnings, Our Trauma 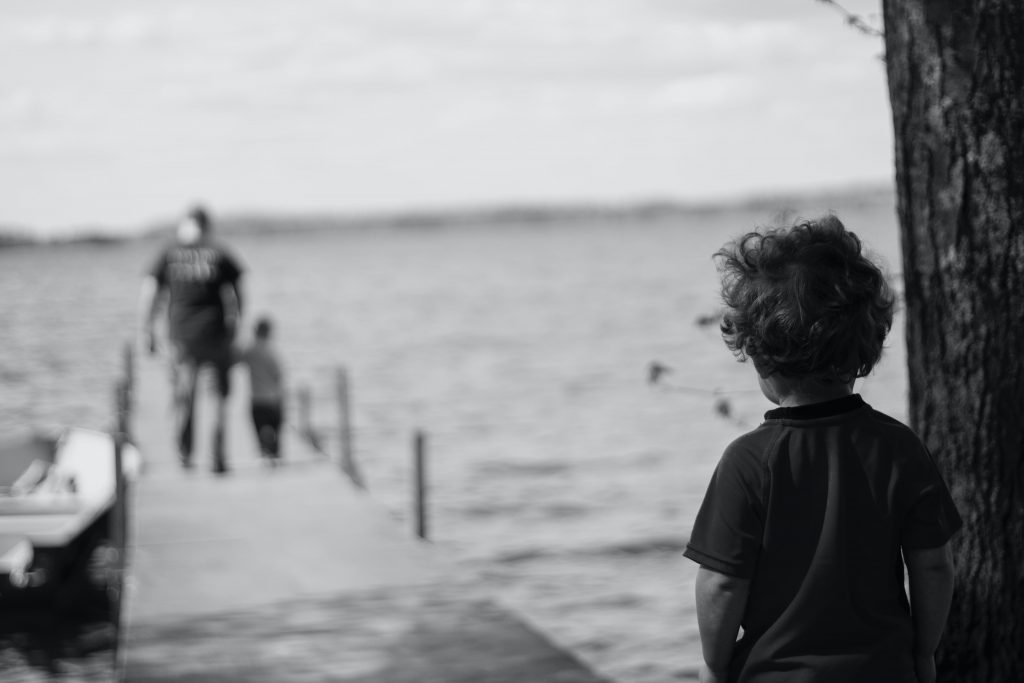 Recent coverage of a residential school mass grave has shaken up people around the world. Two-hundred-and-fifteen children’s bodies have been found in British Columbia, Canada—children taken from their families to be integrated into the colonial school system, children who didn’t survive the ordeal. There are many more Indigenous kids’ graves—some already discovered, some not yet—all across America. There are some gruesome predictions that 215 are just a beginning; there will be more, they might be larger. What we know right now is that 150,000 Canadian children have been to residential school and at least 6,000 of those have perished—from disease, accident, and running away and freezing to death or drowning. (In the U.S. perhaps the best known is the “Indian Cemetery” at the Carlisle Barracks).

Why am I talking about this? I’m talking about this because in Canada the last residential school closed up in 1996; it is not ancient history, and the people affected by this trauma live amongst us. Many talk about loss of identity, having PTSD (addiction is rampant in Native communities), and numerous other negative consequences of their (Canadian) government. In the United States we had something called Indian Boarding Schools, which operated in a similar fashion—trying to integrate Native children into the society that was completely foreign to them, taking those kids away from parents and stripping them of their language and culture.

I know I am talking about extreme cases, but the trauma of early childhood years is as common a cause of those people as it is for anyone who had to go through the trauma of adoption. Loss of identity, problems with relationships, and just a life ridden with challenges is common among people who had to go through something referred to as Developmental Trauma. It’s not an official term yet, but it’s already being used in many clinical and therapy circles to describe and explain experiences of people who went through some adverse childhood experiences in the first few years of their life. Those first few years affect one’s brain in enormous ways—causing changes that can undermine healthy development and even be passed onto generations. That’s what happens to entire populations that had their culture and language wiped out—taking the Native children was a “smart” political move, the best way to erase identity of those who were the future culture keepers. Without language, without their community and customs, there was no way for majority of those people to preserve their individuality.

My experience is not, of course, of that nature. I am Caucasian, I was adopted into a Caucasian family. I was taught the language my biological mother spoke. I went through many common milestones of any American Caucasian child, and I passed on the legacy that was instilled in me by my adopted family to my folks. Yet, even with all of that, the sense of lost identity haunted me for so many years. Even with everything approximating my so-called normal life, I was still uncomfortable being where I was, still unsure about the people around me, and what they wanted with me. My trauma was still there, informing so much of my life. I was separated from my most primal attachment figure—my biological mother—the experience was intensely scary and disruptive even though I don’t have those emotions consciously. But I know as a baby, I would’ve probably interpreted the events around me as extremely dangerous, possibly deadly. It is no wonder that it took me a long time to unlearn mistrust and put my identity puzzle back together. 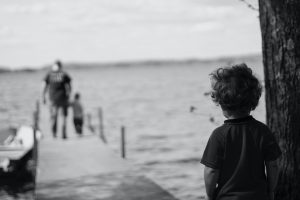 Photo by Katherine Chase on Unsplash

I don’t know how many generations it will take to allow the Indigenous communities to recover and rebuild, but I know it is a great tragedy that continued in our lifetimes (still does, in Australia), and that we must all look at people around us who are misplaced and traumatized. And we must all try to help one another the best we can to become whole. I wish all healing and peace during this difficult time.