Marijuana Legalization: I’m Against It and I’m For It 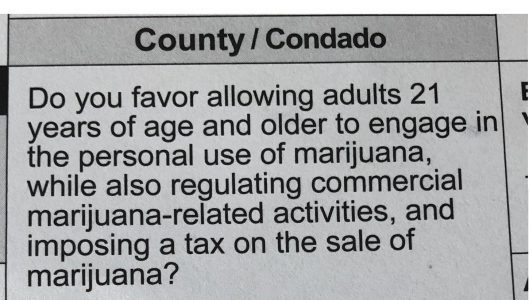 One of the hottest topics in how society might be about to change, and that is causing a lot of emotion and political upheaval lately, is the legalization of marijuana. In case you’re not up to date on how swiftly we’re moving on this issue consider the latest development—in June 2018, The U.S. Food and Drug Administration approved Epidiolex (cannabidiol) [CBD], a chemical component of the Cannabis sativa—marijuana as it is known. CBD does not cause intoxication or the high that’s associated with tetrahydrocannabinol (THC), another component of the plant. CBD is used to treat seizures and a popular rumor is that it helps to alleviate anxiety. In 2013 a study published in the British Journal of Clinical Pharmacology has shown that “CBD was shown to offer benefits including acting in some experimental models as an anti-inflammatory, anticonvulsant, antioxidant, antiemetic, anxiolytic and antipsychotic agent.” This means that it can be used as an alternative treatment of “neuroinflammation, epilepsy, oxidative injury, vomiting and nausea, anxiety and schizophrenia.”

And then there are users who use it recreationally just because they like the effect. This is where the trouble lies.  This is where politics and emotions interfere with making an educated and informed decision about legalization of this drug. As of August 2018, 30 states and Washington, D.C. have legalized the use of medical marijuana. But there are still polarizing views as to its removal from Schedule I of the Controlled Substances Act and the debate remains open and on-going.

It is similar to the debate we used to have about alcohol—a much more deadly drug that is now widely available, whose consumption is encouraged, promoted, and celebrated. But from 1920 to 1933, there was a nationwide constitutional ban on the production, importation, transportation, and sale of alcohol; its ban originated in the religious and political activism that aimed to cure the society from the evils of booze.

So … Has the ban managed to eradicate alcoholism? Exactly. Why we haven’t learned from that experience is baffling to me. Why are we pretending that legalization of marijuana is anything but a political war thinly veiled in emotional appeal? 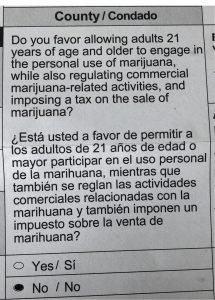 But let’s pretend for a moment that this is not political, that this is about people and their well-being and addiction. In that case my stance is that I’m not against it. Or better yet, it’s not that I’m pro marijuana but I am pro logic. Like alcohol, in moderation, marijuana is not a “bad” thing; it doesn’t cause one to engage in dangerous acts—in fact, there are fewer crimes committed under the influence of cannabis than under the influence of alcohol. At the same time, it is a substance that is addictive and harmful to the human body and as it is with any addiction, its disordered use will have a ripple effect not on the individual but also his/ her family and the community. So it is tricky.

At the end of the day, we are all adults here and should make our own educated choices about what we put in our bodies. The unlucky lottery of addiction will strike some of us, however we obtain the drug. Addiction will not be eradicated by banning marijuana.

Have a read of the 1952 “if-by-whiskey” speech by Noah S. “Soggy” Sweat, Jr., a young lawmaker from the U.S. state of Mississippi, on the subject of whether Mississippi should continue to prohibit (which it did until 1966) or finally legalize alcoholic beverages. It can be easily applied to the issue of marijuana legalization.

If when you say whiskey you mean the devil’s brew, the poison scourge, the bloody monster, that defiles innocence, dethrones reason, destroys the home, creates misery and poverty, yea, literally takes the bread from the mouths of little children; if you mean the evil drink that topples the Christian man and woman from the pinnacle of righteous, gracious living into the bottomless pit of degradation, and despair, and shame and helplessness, and hopelessness, then certainly I am against it.

But, if when you say whiskey you mean the oil of conversation, the philosophic wine, the ale that is consumed when good fellows get together, that puts a song in their hearts and laughter on their lips, and the warm glow of contentment in their eyes; if you mean Christmas cheer; if you mean the stimulating drink that puts the spring in the old gentleman’s step on a frosty, crispy morning; if you mean the drink which enables a man to magnify his joy, and his happiness, and to forget, if only for a little while, life’s great tragedies, and heartaches, and sorrows; if you mean that drink, the sale of which pours into our treasuries untold millions of dollars, which are used to provide tender care for our little crippled children, our blind, our deaf, our dumb, our pitiful aged and infirm; to build highways and hospitals and schools, then certainly I am for it. 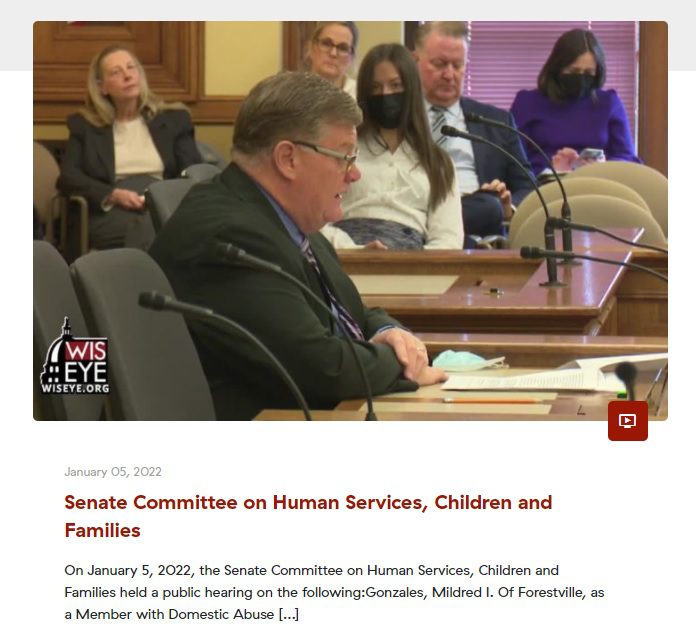 David B. Bohl Testimony in Favor of Wisconsin SB 483 which Provides Access to Original Birth Certificate to Adult Adoptees

I had the honor today of providing testimony at the Wisconsin Senate Public Hearing of the Committee on Human Services, Children and Families on Senate 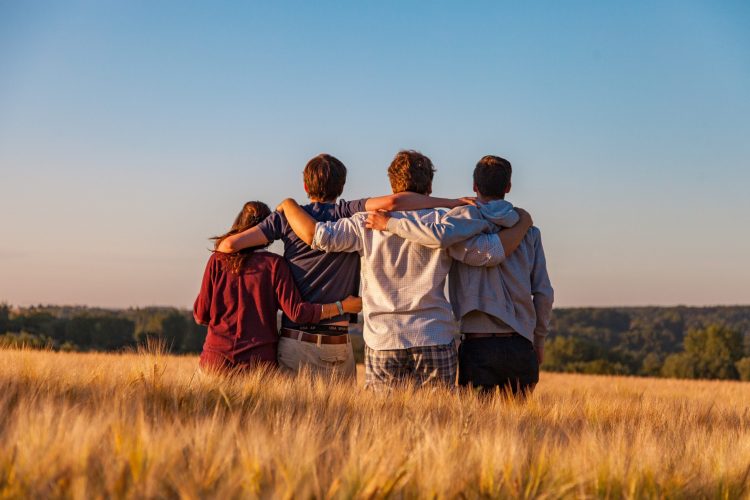 My New Year’s Wish for You: The Bliss of Belonging

The idea of belonging is entrenched with the very idea of our existence. Our families, our friends, and our communities inform how we are in