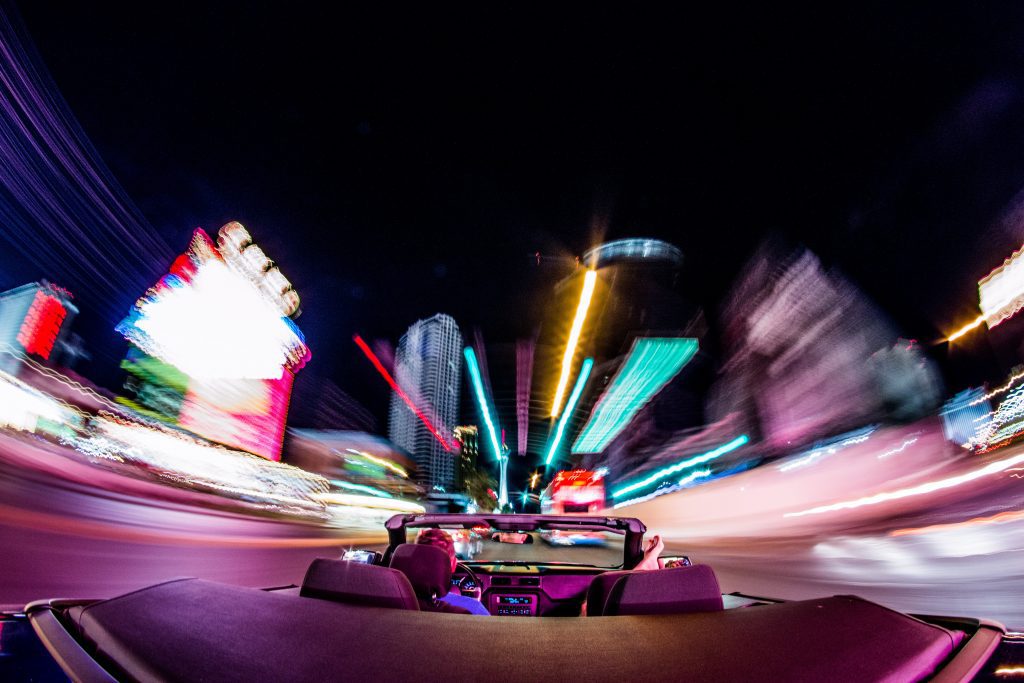 I’m sorry, darling, but this is just not working for me anymore. It’s not you, it’s me. Or, perhaps I should say, it’s not me, it’s you. It’s actually both of us. We’ve just grown apart. It happens. I will always cherish our intense beginning, our profound discoveries, the way you took me in when no one else would. In the beginning, you understood me better than anyone—even my wife and my mother – and if it wasn’t for you, I wouldn’t have learned so much of what keeps me healthy and sane now.

But as you know, it wasn’t always a straight path for us, and I’ve started to search for someone similar to you but less dogmatic, less religious, more affirming (rather than judging and shaming), and more tolerant of my lack of YOUR beliefs or my inability to assimilate into YOUR beliefs – ultimately I’m in need of something more validating and accepting of what I believe.

And I’ve found that too! I found myself even more at home now. I used to say that I’d finally arrived at a place in recovery that was perfectly safe for me. But I would lie now if I said I still feel that way or that this was good enough for me anymore. You see, I’ve always had trouble with some of your precepts, even in your “non-religious” concepts, things like “defects of character” or “powerlessness,” and eventually even the idea that I had to identify myself as an “alcoholic” even though I was and am so much more than just that. That word, with time, became mildly unbearable to me – not intolerable yet, but I didn’t want to say it anymore. It was limiting, it was somewhat out-dated, it didn’t tell you anything other than I had a problem with drinking. Paradoxically, I also didn’t like the idea that all of us were more-or-less the same, that we had certain “alcoholic” personality traits or behaviors, and that if I believed otherwise it was a huge red flag that I had “taken my will back” or was “terminally unique.” I would cringe if someone would say, “Oh, that’s so alcoholic of me,” when referring to something that had nothing to do with alcohol, something like a compulsive behaviour or lack of organizational skills (and interestingly, an “alcoholic” personality trait could be the exact opposite of that too, so being overly organized could also mean that you have “alcoholic” tendencies).

I found myself getting more and more alienated, biting my tongue a little too often for my own comfort. As it was in traditional 12 Step groups, the agnostic groups started to fail me too – and eventually I retreated to online communities where I felt even more protected from others’ influences on me, where I got irritated less with what was said. But still, the philosophies underlying all the meetings were, essentially, very similar – attending meetings, declaring yourself an alcoholic, talking about your alcoholic drinking, helping others, reading literature that talked about us as a distinct group of people… all those things were still present and still not enough or maybe too much or maybe just not for me.

Incidentally, if we do read the literature closely, we’ll see that the steps are suggested, there’s nowhere in the literature that requires us to call ourselves alcoholics… it doesn’t even say that you have to have a sponsor or that you have to stay sober. Everything was intended as suggestion, but it was people over time who started making certain things mandatory, who started to decide what was right and wrong and who – despite their best efforts – made 12 Step fellowships organizations. I’m not criticizing that. I believe the original 12 Step fellowship had to organize itself just like any other enterprise or community. It would be naïve to think we could’ve done it without our rituals and regulations. And it works for so many people – still! So many people stay sober thanks to AA, so many people have gotten their lives back, their families back, their sanity back because the program works for them. It’s a good program for those whom it fits – whether for life or for a time.

I think this sums it up well. I have changed, outgrown my recovery in 12 Sep fellowships, found myself in need of more and more integrated (complex? wholistic?) help to help me develop further in my sobriety. And AA has stayed the same, AA is a Program and a program does not change. Or if it does, it doesn’t change to adapt to or for individuals. If it did, it wouldn’t be a very successful program, it would be just Anything-Goes. 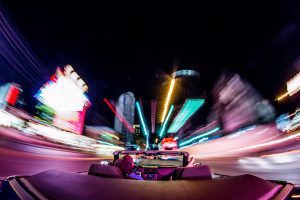 Photo by Jakub Gorajek on Unsplash

I do not think I will relapse, die an alcoholic death, and I will definitely not get struck by lighting by leaving. I know, I know, members of 12 Step fellowships say that not going to meetings is a sure way to relapse, but you know what? I don’t believe that. Just as I’ve never believed that I needed God to be able to recover. I recovered without God. How was that even possible I could ask all those people in traditional 12 Step fellowships? They would probably say that not having God means I will eventually relapse, that my recovery is not true, that – I’m not a real alcoholic and – you know what? I’m not interested. I’m not interested any more. So, I’m thinking of leaving and embarking on a new path, combining what I know of recovery with new ways of nurturing it, evolving within it, growing as I explore this new venture. It’s scary and I am still contemplating if I really want to take this step, but I think so, I think I might be ready to – and I think I’ll be okay if I do.