Grieving Loss and The Endowment of Pain 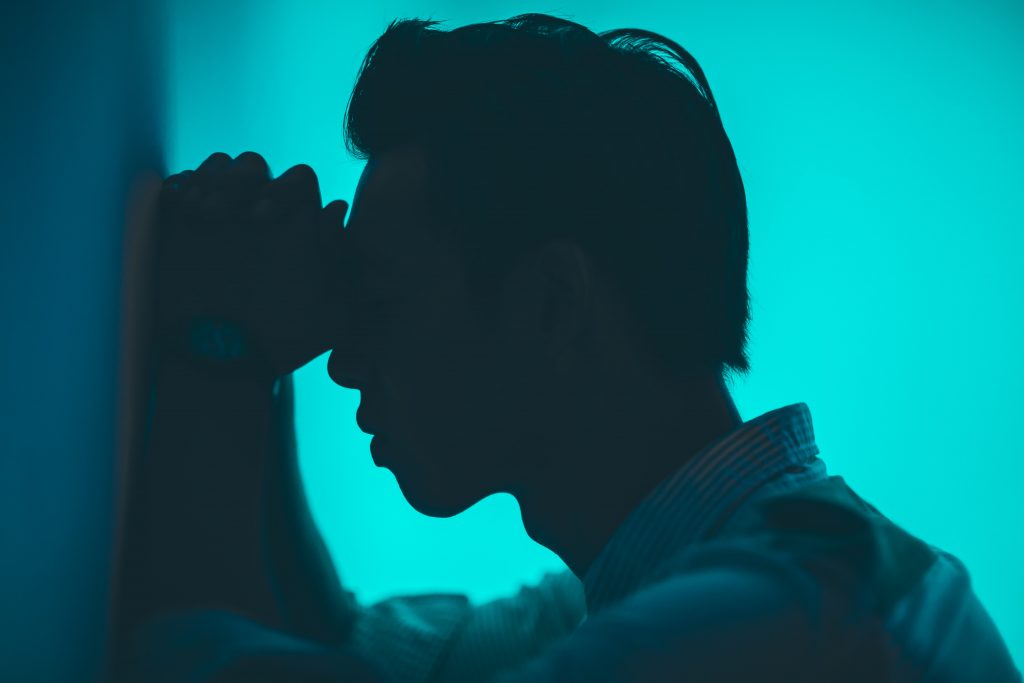 Recently, I experienced a profound personal loss. The details are not important as they are private, but this was the loss of the greatest caliber you can imagine, a death of someone near and dear to me. It was sudden and – as it is often with sudden – it didn’t make sense. I felt intense pain: loss and grief and anger and overwhelming wide-ranging sadness. It seemed I couldn’t think straight or do anything that required any bigger effort, at least not emotionally; I had to take some time to intentionally process what happened. Having been in recovery for quite some time and using Reality itself as a form of higher power (a recovery concept that asks us to have a construct for guidance, protection), I had no choice but to face all those feelings head-on. What I mean by that is that my absolute need to accept life as it is – without any delusion, any numbing, no self-deception – means that I have to deal with uncomfortable feelings as they arise. This is often difficult for people who have suffered trauma, since many of us develop neuropathways that allow us to avoid pain, whether this is with drugs, alcohol, sex, love, or even “healthier” but compulsive behaviors (binge-watching tv, obsessive reading) designed to divert our attention.

See, I am onto myself. I cannot divert. I cannot numb. And as much as I disliked being in such pain, missing this person and generally feeling lost, I knew that I had to go through it. That meant going through it with eyes wide open, with my emotional core engaged and aware, with all the tears and awful feelings that it needed to take. I allowed myself no emotional shortcuts, no distractions. and I didn’t plead with the universe to lessen this pain or to take it away – it was as if I was on the one end of a suspension bridge knowing that I had to cross that bridge in order to get ahead. Whether it swayed dangerously or it had broken, rotten wooden slats and all – whether there was a risk of falling into the canyon – I had to cross it. I couldn’t fly or go around my feelings the same way I couldn’t go or fly around a suspension bridge. So I started to cross it. And it was distressfully uncomfortable, and it felt unsafe, and some moments it felt that it was never going to end. There was fog and some moments I would be brought right back to the beginning where the initial shock still lived and held me in its grip.

Somewhere along the way I realized, however, that what those horrible feelings allowed me to do was gain a sense of agency. The pain remained. but it no longer had me; it was me who had the pain, and slowly I started to be able to transform it. Now, I know that this transformation might not be permanent, that I might still find myself back on the bridge, that I will still grieve. But the agency allowed me to have a feeling of control over an insane situation. And that allowed me to feel connected to the person I lost, even in their death.  That feeling of profound connection allowed me to further feel connected with myself (which is extremely important for someone who has struggled with self and its manifestations). This is not me being selfish and focusing on myself, no – my renewed connection to the person I lost means I can honor them again – even in their death – and not lose myself in the process. I can mourn the person and I can feel the pain over their departure, but I no longer have to mourn our connection; that is something that has not died and will not die. 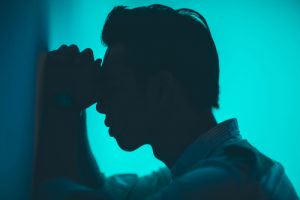 Photo by Road Trip with Raj on Unsplash

There have been many things written and said about death and loss and grief. We have a myriad of rituals to honor the people who have passed, ways to keep them alive in our memories and hearts. My ritual was to allow the pain into my heart and let it take me on a journey that I didn’t and couldn’t shy away from. I know that delaying feeling what I had been able to feel would not negate any of those bad feelings; they would happen anyway, later, and possibly get bigger, so big that I wouldn’t be able to handle them without having to reach for some self-soothing mechanisms that wouldn’t serve me. I would say my ability to tune into my pain was a form of a gift, perhaps an endowment, one that I received early on in this situation and one that I was fortunate enough to be able to accept. I miss the person who is gone, but I don’t have to miss the connection that we had and that we still have right now.  Its here, and he’s here, and I can find comfort in that.