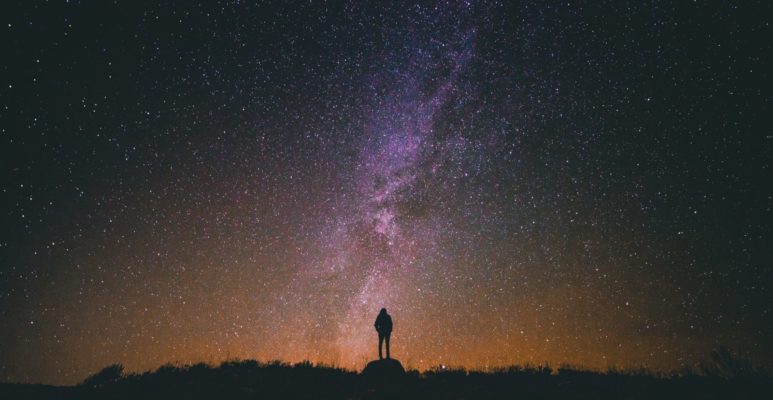 Our lives often begin in the realm of fantasy. Because what is childhood if not one big world of where the impossible seems absolutely possible and where we believe in the most improbable things—Tooth Fairy, Santa, Narnia, and so on? And the fantasies work because as children we have no experience and no evidence otherwise—when you’re five, there is no reason to not believe that a jolly, old bearded man slides down the chimney (or enters through the window) every year on the 24th to deposit presents under Christmas trees of ALL of the children in the entire world. Why not? As kids, we don’t think about the logic of such an undertaking because logic doesn’t exist. Logic shows up with time as we become more curious about the world and about its workings, and as we ask questions that help us figure out what is real and what is not.

But we don’t lose the ability to imagine and to fantasize just because we become older. We might understand that certain fantasies are impossible or next to impossible, but there’s still a lot of comfort in being able to lose yourself in the world of unreal. And some of us rely on fantasies more than others, and the reasons for it vary—for many, fantasy brings comfort and allows us to dissociate from that which is painful, sometimes impossible to live through. A person with an active addiction, for example, is a perfect example of someone who is entirely consumed by a fantasy.

“: the power or process of creating especially unrealistic or improbable mental images in response to psychological need an object of fantasy; also : a mental image or a series of mental images (such as a daydream) so created sexual fantasies.”

A person with addiction has created an entire world that is based on improbable mental images in response to their psychological needs (of craving, of needing comfort and soothing of a drug), and further believes that this world is where life is, where salvation and answers to all problems exists. This is the world that—despite its drastic consequences—is more welcoming and easier to be in than the other world, that one of Reality. Reality means sobering up. Reality means letting go of fantasies. It means pain—physical, psychological, emotional and mental—before any good change occurs. Reality means work.

And to many people with trauma, letting go of their fantasies is terrifying because the buffer between the memories of trauma—or confronting the trauma—will no longer be in place. Hurt people use their imaginations to dissociate from traumas, for example, and to make their living situations simply more bearable. To that extent fantasies are useful and protect one from that proverbial “harsh” reality. At the same time, staying in the fantasy is dangerous—by doing that you might never get to know the real beauty of life and allow yourself to recover fully.

However, it is reality that is essential to our survival. Reality doesn’t lie to us. Reality shows us exactly how things are and it allows us to make informed, grown-up decisions. We are no longer children, and living in delusion is harmful. For example, believing in the positive benefits of a drug is a fantasy—and it is the sort of fantasy that can lead to death. Believing that there is no drug problem where there is, is dangerous and can have terrible consequences. “Just one more hit” is a delusion and a lie and we cannot afford to lie to ourselves if we want to get better for ourselves and for our loved ones. 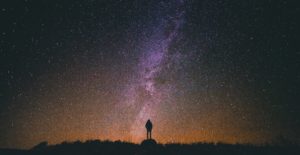 Photo by Greg Rakozy on Unsplash

Our survival lies in daily—or hourly if you needed be, sometimes—pursuit of reality. We need to always ask ourselves: What are the facts? What is true? What is the evidence? What do I know for sure? Seems simple but it isn’t, as it’s easy to get swayed by fantasies (they can be, after all, so much more beautiful and enticing). But I know that it is only through Reality that one can get to recovery—without it, we are not really doing ourselves justice and we are robbing ourselves of the experience of truly being alive.