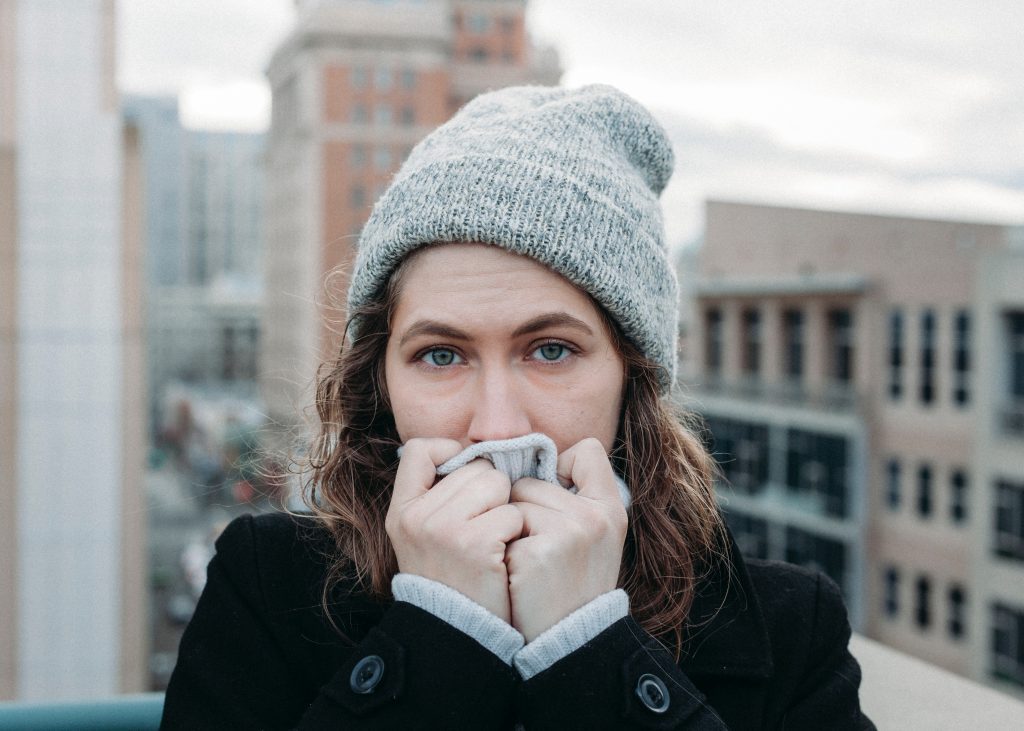 If you listen to enough stories of people with addiction, you’re going to hear the story of using alcohol or drugs to deal with nerves sooner or later. Whether in intimate social situations, parties, or big-room performances, people have been known to use substances to relax and deal with their fears. Those fears might or might not be justified, but in almost all instances, they are enough to stop many people from doing something others can do without a blink of an eye. Talking to a girl might be the easiest, most rewarding thing for one boy, but it might be an experience that is sure to paralyze another. Speaking in front of people is an energizing, fulfilling thing to one person, but it is the most terrifying endeavor to another.

As a child, I was shy and introverted, but alcohol allowed me to become the life of the party. I had no trouble talking to friends, had no trouble flirting with girls. I organized events and outings, and they always involved alcohol. I couldn’t understand how people have fun without it. Today, it is hard for me to understand how people have fun with it. But when I think back to my younger years, I do remember the falsely relaxing effect a few drinks would have on my body, the ease with which I seemed to move and talk with others. It was as if with alcohol, I would turn into some kind of a new, improved me! Of course, the illusion never lasted too long. I was never the one to stop after a drink or two – if I felt good, I wanted to feel even better. And for a short while, alcohol allowed me to have fun with it and to have fun because of it. Yet, once my body and mind started to get used to its effects, I became dependent on it. Suddenly, those easy things I used to do without a thought in the world became difficult and impossible unless I was adequately socially lubricated.

Once I became addicted to alcohol, the activity – skiing or sailing – became secondary, and the whole thing revolved around booze. Otherwise, I was impatient, nervous, and everything seemed like an effort. I had to have alcohol as my baseline; it was no longer a bonus or an occasional treat.

Today in recovery, I use other things to help me with anxiety – meditation, walks, being around water, and putting myself in the state of Blue Mind. I don’t need alcohol to make me feel anything because I feel just fine being in my reality. Alcohol was great in masking that reality, and it distorted the world around me so much, I wasn’t sure what was and wasn’t real. Today I do. 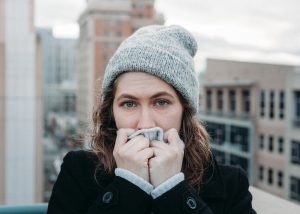 Photo by Spencer Backman on Unsplash

I also understand what it’s like to be new to recovery and have to deal with all those anxieties all over again, sober. I know for some of us it’s challenging to reach out to others, go to meetings, introduce ourselves to people who might be our support. We feel a lot of shame and guilt over our using, and being around others can trigger those feelings even more. My suggestion is to not force yourself to do anything you think is beyond your capabilities. If going to meetings is hard, try to do it on-line and talk there about your feelings, see if you can get someone to connect with you. With time and practice, even the scariest social engagements will become less scary. Don’t push yourself to jump out of your comfort zone right away – take it easy and take it slowly. You will get there just in time; things may look bad now, but you have a plan in place to make things  better.  Trust the process.