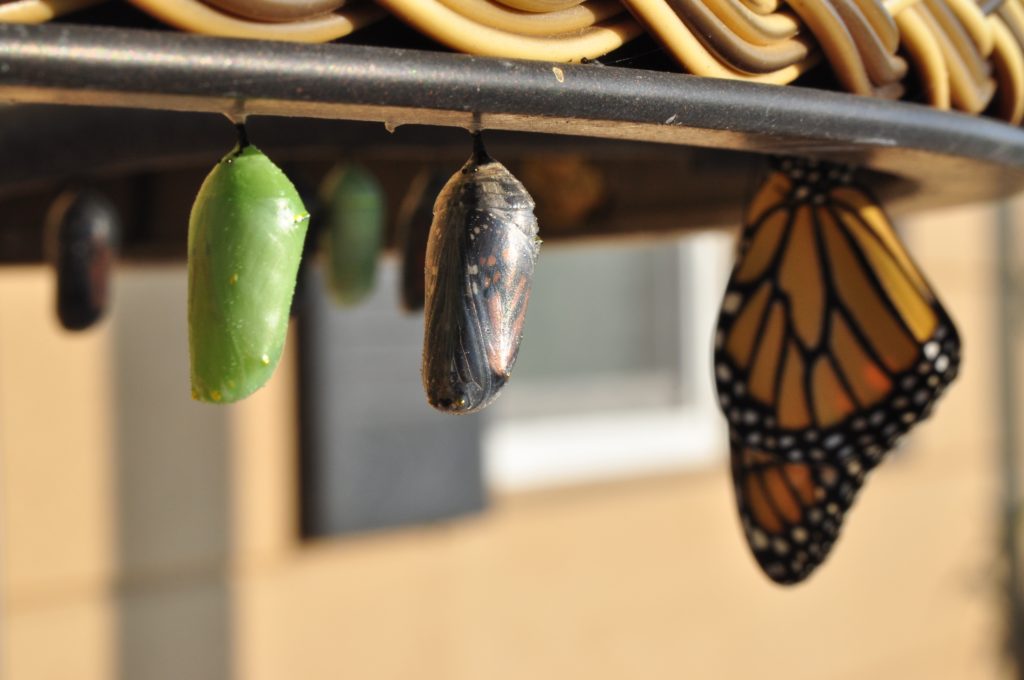 According to two definitions, “dislocation” can mean “disturbance from a proper, original, or usual place or state” or “injury or disability caused when the normal position of a joint or other part of the body is disturbed.” I think about how this word can also apply to removing a person from her environment, and trauma related to that, and how it can lead to some unwanted consequences, much like those resulting from an injury. As a relinquishee, I experienced a form of dislocation very early on in life, having been removed from my biological mother and adopted by a new family. As an infant, I didn’t have the cognitive ability to grasp what was happening and I don’t have any recollection of the feelings I might’ve had, but I know the experience affected me greatly. I believe that event was in large part responsible for my substance use disorder – for years, I soothed through alcohol the pain of dislocation that I was not even consciously aware of! Something was broken inside me but I didn’t know it, I had no way of diagnosing myself and furthermore curing myself. So for most of my adult life, I drank to distract myself from the feelings that I didn’t belong to the world I was living in.

Now, I have no way of knowing how I would’ve turned out had I not been dislocated, or relinquished, as a baby. I suspect my “other” life would’ve had a lot of other challenges as my biological mother was young, unmarried, and had substance use disorder of her own. At the same time, I do wonder sometimes if even having to live that kind of life I would’ve felt less alienated and dislocated simply because I was with the person I biologically belonged to. I cannot discredit the notion that we carry some sense of our true origin within our genetic makeup, and I cannot forget the longing I’ve felt for what I didn’t know was missing. In my later years, after I got sober, I started to investigate my birth story and my biological parents and it often seemed as if I was discovering a new map to the territory that, although not familiar, was mine. Finding my half-siblings was wild to say the least – a whole collection of people I didn’t know existed. I don’t believe in magic, and I prefer scientific research, but I wonder if the longing that I’d felt during the time of my drinking had to do with longing for the family that never was – those siblings and my biological parents. 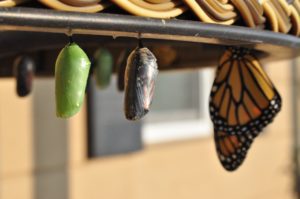 On a small scale, many of us experience the difficulties associated with various dislocations – for example, in the situation where we have to move, change schools or jobs, where we end and begin new relationships. Change is almost never easy, and even when it’s good it is still challenging – most of us rely on structure, habits, and predictability that makes life seem easier. At the same time, even if there’s no drama, I don’t believe it’s good to get used to “how things are” because nothing in this life stays the same, and taking some risks and being able to adapt is what makes us resilient and what makes life interesting. We live in the world where moving homes, or even moving countries even is quite common – I myself thrive in new professional environments and have moved many times because of a new job. I’ve also moved to change my surroundings after getting sober—that change was necessary as staying in the same place would’ve kept me stuck and who knows, maybe at risk of relapse.

The one thing that “bad” and “good” dislocations have in common is that they will both affect you mentally, emotionally and possibly physically. It is important to acknowledge change from all its angles – admit to how it’s serving us or how it’s keeping us from thriving. Denial is what makes any situation impossible to assess properly, so try to embrace whatever dislocation you’ve gone through and pay attention to your feelings; don’t numb them. Self-knowledge is a special kind of power and you deserve to be in charge of your own life.