Be Kind… to Yourself 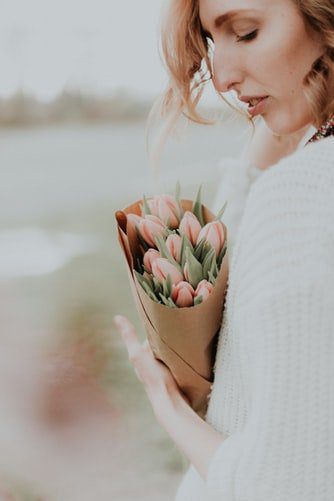 One of the bleakest aspects of early recovery was the feeling of guilt and shame over the damage I’d done to my loved ones.  Once I stabilized, I felt a lot of relief over not having to be dependent on alcohol, but that was only a beginning of my journey, and I couldn’t deny the fact that I had to repair a lot of my relationships. I also had no idea how to go about that at first, and I sought guidance from my sober companions in 12-step programs.

I had an inclination that once sober, I would grow and become the kind, genuine man I’ve always wanted to be, but there were times when I felt overwhelmed over how much there was to tackle. Today, I wonder if the weight of that was more than it could’ve been because I was sobering up in the rooms of Alcoholics Anonymous. It was great to meet other people with substance use disorder and feel less alone, but I was confused about the concept of God and some of the lessons and the language that struck me as out-dated. I readily agreed the problem presented in those rooms, but after abstinence, could not grasp the solution.

At the same time, I kept most of those concerns to myself – as far as I knew this was the only way to get better, and I wanted that more than anything else in this world.  I was told to sit quiet and listen and learn. I did that and tried to quell all the doubts and concerns I’ve felt bubbling up. Not that questions were discouraged; it just seemed as if no matter how earnestly I’d ask about recovery I was still missing something in the answers, and I couldn’t really connect my own feelings of guilt with what I was being taught about my moral failings or “defects of character.”

It was a strange time to both feel like I needed every suggestion I could get about what to do about my guilt, but I also felt a little defensive about what I was hearing. There were a few moments when I’ve wondered if I was simply a “bad” person, but I’ve had enough sense not to believe that AA was the only answer – at least for me.

I’m glad I continued to seek and be curious about my sobriety and I’m glad I eventually found recovery that suits me better – a secular philosophy. I also talked to people, and I never stopped trying to improve the quality of my recovery. The feelings of guilt and shame eventually started to dissipate, too, and I was able to repair my relationships and form new, meaningful ones. 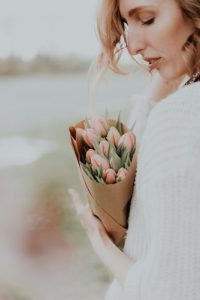 Today, I know that early recovery is an extremely fragile time and that extra care needs to be taken. Guilt and shame dominate. Doubts might set in. This is why it’s important that the loved ones of a person with substance use disorder have some understanding of the magnitude of those kinds of feelings and how dangerous they might be. I know a few people who have drank or used over guilt. I’m not saying that people with substance use disorder need to be handled with kid gloves… but I’m also saying, at times, just that.

There will be time to make amends, to apologize, and to have serious conversations about relationships, but I believe everybody involved in recovery could benefit from patience and kindness. And that includes the person with the addiction – it’s important that they treat themselves with patience and kindness. I don’t think it’s useful to make “moral inventories” early on or try to fix it all at once. I think it’s crucial to pay attention to your core values, to your beliefs, and to your individual needs and remember that it’s not a one-size-fits-all situation. Develop a philosophy that works for you.  Be gentle with yourself. You’ve the rest of your life to repair it.