Why I’d Rather Not Have SUPER POWERS 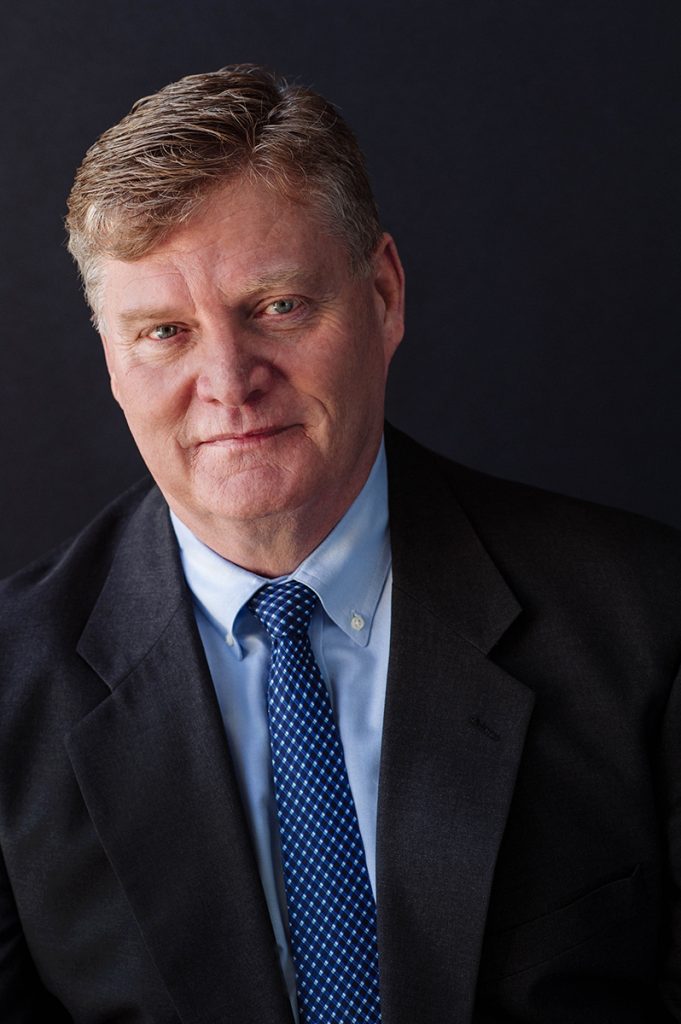 Don’t we all, at some point, want super powers? Don’t we all want to feel and look better, smarter, funnier? Sure we do. For me, alcohol was the game changer. Alcohol made me feel like I had super powers, or, rather, it made me feel more powerful in many ways. It made me feel more social, more open to new experiences; it made me feel more handsome and it made me feel smarter. When I had just begun my drinking career, it was alcohol that transformed me from a shy boy, who thought he didn’t belong anywhere, to the guy who was Life of the Party.  Drinking, I could talk to anyone, I could flirt with the prettiest girl—or girls, as I wasn’t particularly committed to one girl—and I could make people laugh. I was the coolest guy. I was the guy everyone wanted to be friends with.

It’s interesting because that was not me at all. Looking back, I know that I was smart and attractive and funny and I could probably muster some courage to talk to a girl I liked but without alcohol, it was as if all of my attributes were no longer available to me—back then, I didn’t even believe I had them. I didn’t know who I was without alcohol. I’ve always had the feeling that I was different from others and I lived in this low-grade fear that I would be found out to be a… fraud?  Somebody without any identity fixed? A person filled with shame and uncertainty?

Am I painting you a picture of who I truly was back then? Probably not because if it’s a picture, it’s of a guy but without any contours.

So let’s go back to the first guy—the gregarious, charming, good-looking Mr. Life of the Party. He was the guy with special powers. And his/my special powers were booze. With booze and the supreme confidence and ease it brought, I could put contours on the picture of the guy I truly was—the unsure, shy, broken boy—but with booze, it was a false image; it showed a lie because it was not in any way rooted in reality.

This is what addiction is—it is the opposite of reality. It makes us think that we are in some way special, or that we have special powers. It numbs us to the world, it colors our personalities or it completely changes our personalities. Who hasn’t seen a rambunctious and funny drunk guy singing on the street? Who isn’t aware of the videos of women during the infamous Spring Break, lifting their shirts for the cameras? Neither that guy, or those women are who they really are. They are under the influence of their “special power” and they are not real. They are like bad holograms of themselves—holograms with projection imperfection, badly contoured pictures.

Today, I am no longer a guy with special powers and I am no longer a bad hologram of myself. I can be charming at a party, but I am in no way Mr. Life of the Party—nor do I want to be. I am no longer ashamed of myself and I’ve got nothing to hide. I understand the illusion of addiction, the false magic of alcohol that makes someone like me believe that I am indeed special. I am not special. I am me. And it’s a wonderful thing to be who I am—just a guy and not a superhero (with a beer keg).

I was able to get sober and get to know myself over the years—it took a while to get past my own b.s. but once I got there? What a relief to not have to perform being that other guy. What a relief to not want to have super powers. What a relief knowing that all the power I need is reality and that reality is right here and no there is no magic to it; it’s just believing that I am fine just the way I am.