This Party is Drunk 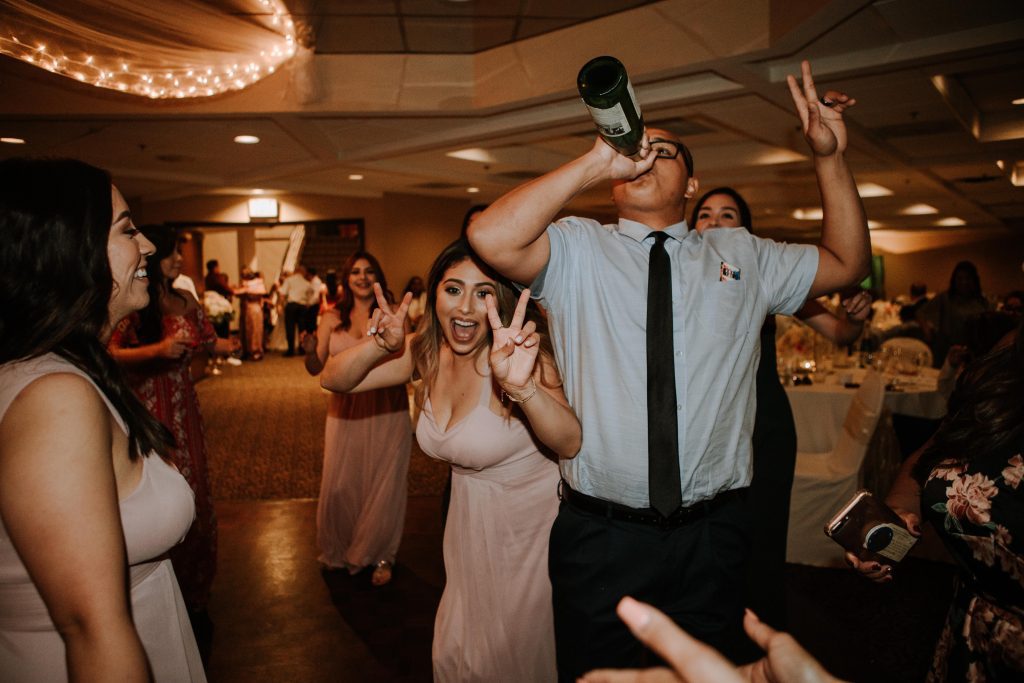 It baffles me when in these modern, healthier (?) times, we are still supporting a culture of drinking to the extent we are. Recently, I attended an elegant fundraiser, and there was no non-alcoholic drink in sight. Other than water, my options were wine or beer. Usually, I don’t let that bother me, but something about the last event rubbed me the wrong way – maybe because there’s this expectation that everyone wants to drink and that indeed a civilized event is a perfect excuse to drink a lot (I mean, how many people ended up drinking more than they would’ve simply because there were no alternatives?).  Imagine going to an event where you were expected to smoke some crack cocaine. Sounds ridiculous, doesn’t it? Yet, alcohol is just as poisonous as any other drug. It’s just that it’s a socially acceptable drug that makes it ok to flaunt it wherever and whenever possible. Every celebration, every milestone, every get-together seems to be an excuse to roll out the booze.  Perhaps alcohol plies people with the means to be more generous in their donations as well.

Our culture is a culture of alcohol abuse. We’re not unique in that way, and I know that I just have to put up with it if I want to participate in social life outside of my own comfort zone. I know that when I go to a restaurant, I will be given a wine list.  I know that when I attend a wedding, I will have to turn my wine glass upside-down to signal that I’m not drinking. I’m used to having to conform to the world in that way, my inconvenience is not that great, but it still gets exhausting sometimes. I don’t think about it on daily basis, but when I feel as if sobriety is treated as some kind of a freakish occurrence, I get annoyed. I know it sounds extreme, but it is dangerous for someone in recovery to be in the world on world’s terms. I remember sitting in many meetings where we would have to discuss various strategies to avoid being served alcohol at a social event or having to come up with ways to protect ourselves, such as being able to call a “sober buddy.”

It does get tiring to exist in this state of constant vigilance in the beginning, yet later you get used to it (I hope for you), but once in a while you’re reminded – the way I was – just how unusual not drinking is. I remember a female friend talking about refusing alcohol at an event and somebody asking her if she was expecting! She said she wished she had replied, “No, I’m just healthy,” but then we don’t even say that to people when not drinking for the fear of sounding better-than. I found that some people are threatened by those who don’t drink – whether because they themselves are worried about their own consumption, or because you appear as “no fun,” or perhaps they’re wrongfully feeling judged by your actions. 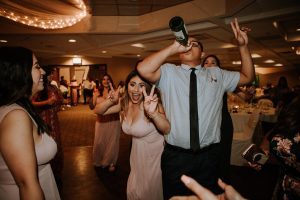 Photo by Omar Lopez on Unsplash

I have the privilege of being surrounded by loved ones who understand my recovery and who would never think of serving me alcohol or making me feel different because I don’t drink. I don’t feel threatened or annoyed when I’m with my friends who know about my recovery and who respect it. There’s a great relief and freedom with being so out and public about my recovery because most of the time I don’t have to worry about being exposed to alcohol, not that exposure would change my resolve. But being made to feel as if there’s something wrong with me at an event like the one attended really makes me wonder why we value this liquid suicide so much, why a healthy body and mind is less important than an artificially induced good time. I would hate to think I will have to start attending events with my own bottle of ginger ale.