The Theater of Adoption 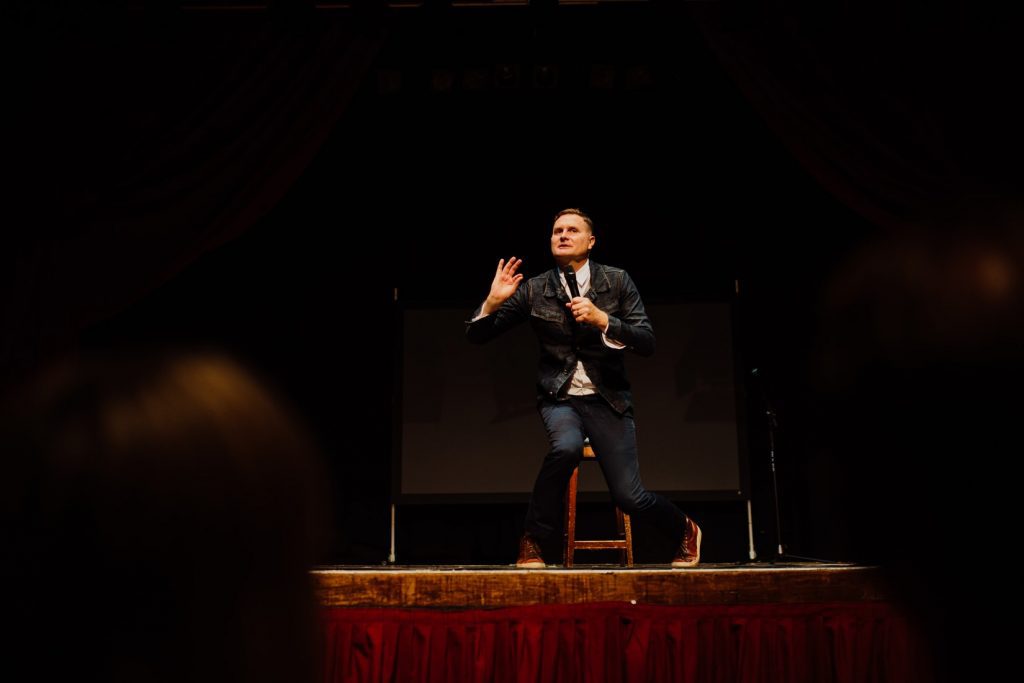 What does it mean to belong? Who are your people? Who do you relate to? What is family? Those kinds of questions are just some of the many aspects of the complex issue of adoption. No matter how loving and successful an adoption is, it is never a straightforward process where a baby gets matched up with a family and everyone goes on to live happily ever after. The actual truth is that adoption requires for everyone to be a little bit of a performer, and it’s an exhausting and traumatizing theater.

I was adopted shortly after coming into this world into a loving, caring family (with fertility challenges) that gave me everything I might want and need to succeed in life. My parents were open about my beginnings, and I was never made to feel ashamed of where I came from – until a little later in life, that is. That first shame came from revealing to some friends that I was adopted and seeing their shock and horror at the revelation.

It was from that moment that something clicked for me, and when everything started to unravel.

What clicked was that I finally had the answer as to why I felt different from everyone else, why I felt as if I didn’t belong. Those friends—being shocked at my happy reveal—only confirmed something that I suspected: that I was a misfit. I didn’t feel any relief in having my suspicion confirmed, yet I finally understood the world a little better. That ever-present nagging feeling of being different finally found its root and the root was in my origins.

Up until that moment, I didn’t know I was supposed—or even allowed—to feel anything but joy at having a nice, loving family—yet, if I have to be honest, the joy that I’ve felt was sometimes forced, artificial. That’s because I was given a role—that of a successfully adopted child. My job was to be thankful. My job was to be happy. My job was to feel lucky. I was always told I was wanted; there was no possible reason for me to feel anything but gratitude and unconditional love.  And I tried—really hard, despite the fact that sometimes I felt I was just playing being a little, happy boy who was sometimes a bit too shy.

My parents participated in the charade unwittingly, and although their love for me was not artificial and I did make them happy, they could never admit their disappointment at not being able to have children of their own—although they did eventually conceive. But I’m sure at some point there must’ve been some feelings of failure that they had to dismiss in order to successfully integrate me into the family. This is not something that I know for a fact, and it is not a question I could ever ask my parents. And were I able to ask, I think they would deny it and find it a ridiculous idea. But that’s because the world doesn’t allow adoptive families deal with their complex feelings—so a sulky child and disappointed adults are not the picture we want to have painted of adoption. And don’t even mention the heartbroken biological mother who often had to relinquish her baby because of societal pressures. 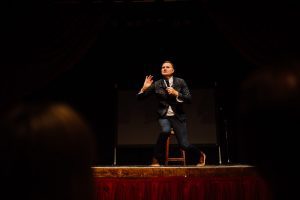 Photo by Phil Hearing on Unsplash

As for my unravelling, it was a prolonged one and it took me into late adult years. I didn’t understand for the longest time the theater of adoption, and it was only after I got sober and after I started educating myself that I was able to analyze what happened and be able to heal from the trauma. Today, I can look at the theater of adoption and understand the directions, I can face some uncomfortable truths, and I can find joy in recovery. I can also appreciate the complexity of what I’ve gone through, and I can help others like me to solve their own puzzles of origin, and, hopefully, help them to heal and stop the unravelling.