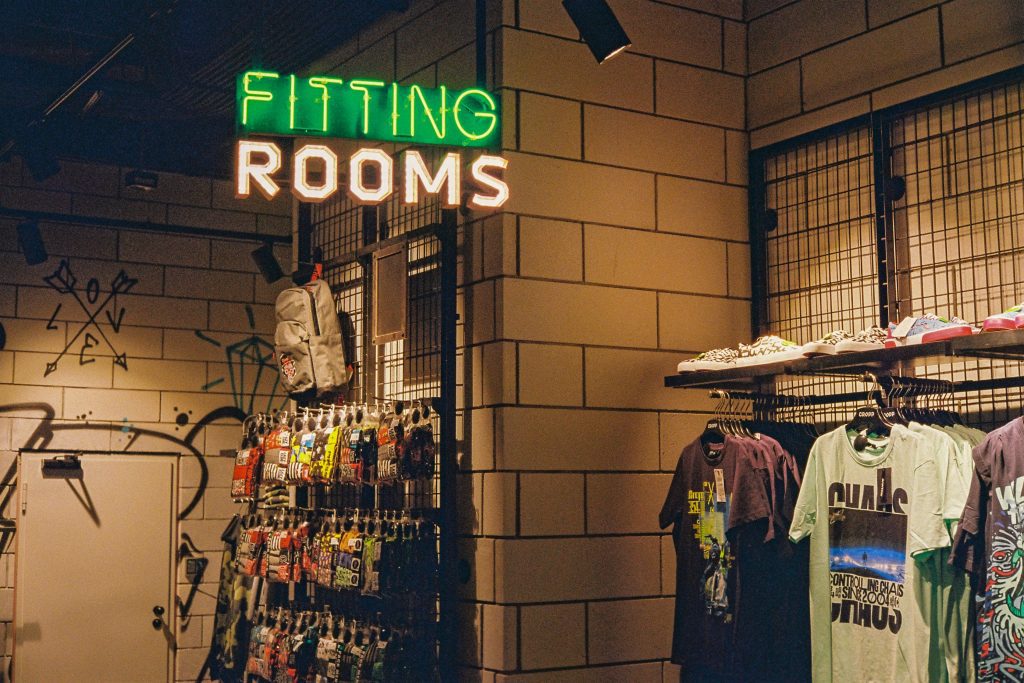 Back when I first got sober, I knew that I was giving up a certain lifestyle that no longer suited me. I wish I could say it was easy to quit, but it wasn’t – as much as I disliked who I had become, I also grieved the old David and the people he surrounded himself with. But I had to cut ties with him and with some of those people. Some were good friends, some acquaintances, and many were drinking buddies.

I spent most of my early adulthood life surrounded by people who drank and partied, and I was often in the center of that storm. I liked organizing parties myself, I loved going on ski trips with my buddies, and I loved the camaraderie that drinking and partying allowed. But nothing can compare to the starkness and awkwardness of many hangovers – no amount of good-times can make up for that. Yet, I didn’t want to lose that social circle, so I probably went on for way too long after it truly ended for me.

On joining the society of recovery I’ve also became a part of a group of likeminded individuals, except the latter are more interested in growing and staying healthy rather than relying on substances that would keep them away from realities of life. In the beginning, I joined groups and made friends – I masquerade as an extrovert, so it wasn’t hard for me to create groups of friends wherever I went. It was also interesting to observe that as much as I would love my new groups of friends, I also appreciated solitude and spending time only with me and myself.

For some reason it took me a few decades before giving myself the permission to truly be myself and not feel a part of group that constrains me, but rather feel a part of the humanity that surrounds me in all their differences and similarities that ultimately keep them together. I love this new phase of recovery where the only box I need to fit into is my own. Through my daily practice of meditation, readings, and staying in touch with the community, as well as my work as an addiction consultant, I am always close to the force that has driven my life so far. I don’t feel any anxiety over not fitting into groups because I eschew the Big Book (and besides, they rarely care about that stuff) and I don’t feel like I’m going to relapse just because I don’t have a sponsor and don’t do my recovery the 12-step way. I simply allow my instincts and my reality dictate how I’m supposed to be in life – and so far, so good. I feel safe, supported, and surrounded by those who love and understand me.

I’ve always wanted to fit in and then when I would fit in, I would feel like a fraud or like I made a mistake and joined the wrong group. In AA, it was the groups that helped you stay sober but suggested you choose a Higher Power that is God, rather than your own strong will or belief in non-secular concept of salvation – in my case, Reality. I stopped attending traditional meetings and joined the agnostic ones where for the first time in a long time, I felt most understood and most at home. 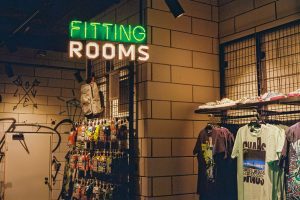 Photo by Nikola Đuza on Unsplash

I stayed with some of those groups, but today, I attend on completely my own terms – I believe that I’m no longer recovering and that I’ve recovered. I don’t attend groups from the point of view of someone who needs help but just someone who connects. I don’t think I’m one-foot- out, one-foot-in; I’m just doing it on my own in the way that aligns with my recovery and my process. I know I would be unhappy if I lived trying to fit into a particular module of a group.

And perhaps in that rebellion – against groups, against constrains, and against our substances –  those of us who do are all exactly the same in our recovery.