No Two Addictions Are the Same 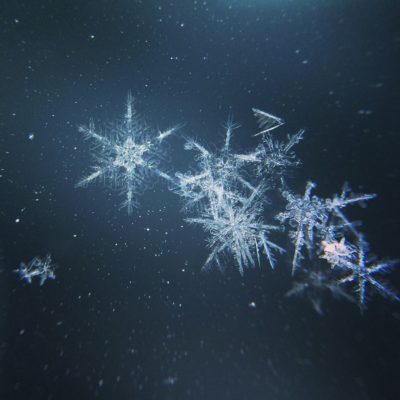 The reasons for addiction, like snowflakes, have one thing in common—they are all absolutely unique. The intricacies of a snowflake pattern can be an easy metaphor for the intricacies of human experience when it comes to trauma, addiction, resilience, success or failure. What makes one person reach for alcohol to deal with her social anxiety makes another person become a public speaker to conquer that fear. A fortunate child growing up in a household filled with love, attention and given lots of opportunities to develop academically might not thrive at all, might drop out of school, and might become addicted to pills. Why? Too much prosperity? Some traumatic event at school? Or something that another person would consider trivial, like being made fun of at a party? Another sibling from the same family can go on to become a successful psychologist, a parent to a bunch of happy kids, but then will suddenly crumble in her 40s and start drinking. Why? Did something happen in her childhood that only surfaced when she reached middle age? And reversely, a woman who grew up in a single-parent household, surrounded by addiction and abuse and poverty, grows up to become a successful entrepreneur who enjoys wine but only as far as vintage goes and only by a glass. 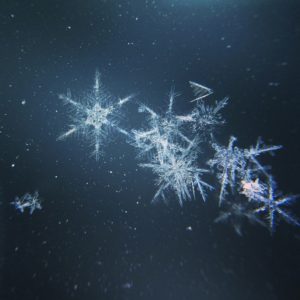 Photo by Marc Newberry on Unsplash

The point I’m trying to make is that there’s really no way to predict what will turn someone into a person with substance use disorder and what will make another immune to it. For this reason, we cannot also make false and stigmatizing assumptions about groups of people who “tend” to suffer from greater incidence of problems such as addiction. We cannot develop any kind of sure formula that will help us identify those who might be more prone to addiction than others—this is not to say that research, and especially genetic research, should be ignored, as there seems to be a genetic component to addiction, but we cannot assume a child will grow up to suffer from substance use disorder even if both parents have had it. Sure, the child will have a greater chance of developing it, but she might also completely skip that genetic sequence and be entirely resistant to her genetic “fate.” I know of two sisters who came from the exact same environment and who would score high Adverse Childhood Experiences, and one of them has struggled with addiction for more than two decades where the other one has never gotten more than a little tipsy at a party (and, frankly, says, hates the effect that alcohol has on her).

It is only natural for humans to want to know the cause of illnesses, and especially something like addiction—so widespread a problem that is now considered an epidemic. We think that if we know the cause, we will be able to eliminate it. That’s what we’ve done with infectious disease. Maybe there is a way to vaccinate people against addiction? Probably not. I tend to believe that substance use disorder is a condition so complicated that the physical element is just one of its many components—for those reasons I am skeptical about medication used to eradicate it. I don’t believe we’ll ever come up with the right formula because there are so many targets to aim for.

In his book In The Realm of the Hungry Ghosts, Gabor Mate talks about how we simply cannot compare each other’s pain or capacity to endure suffering. He writes, “People who have overcome severe addictions deserve to be celebrated, and they have much to teach, but their example cannot be used to condemn others who have not been able to follow in their foot steps.”

As an addiction specialist and someone who also suffers from it, all I know is that studying and working with addiction is a lifelong process and that there aren’t any easy answers. We are constantly learning, because, when it comes to addiction, we know a lot about how… little we sometimes know about.