Is Secular Spirituality Even Possible? Essay 2 of 7
Words Matter 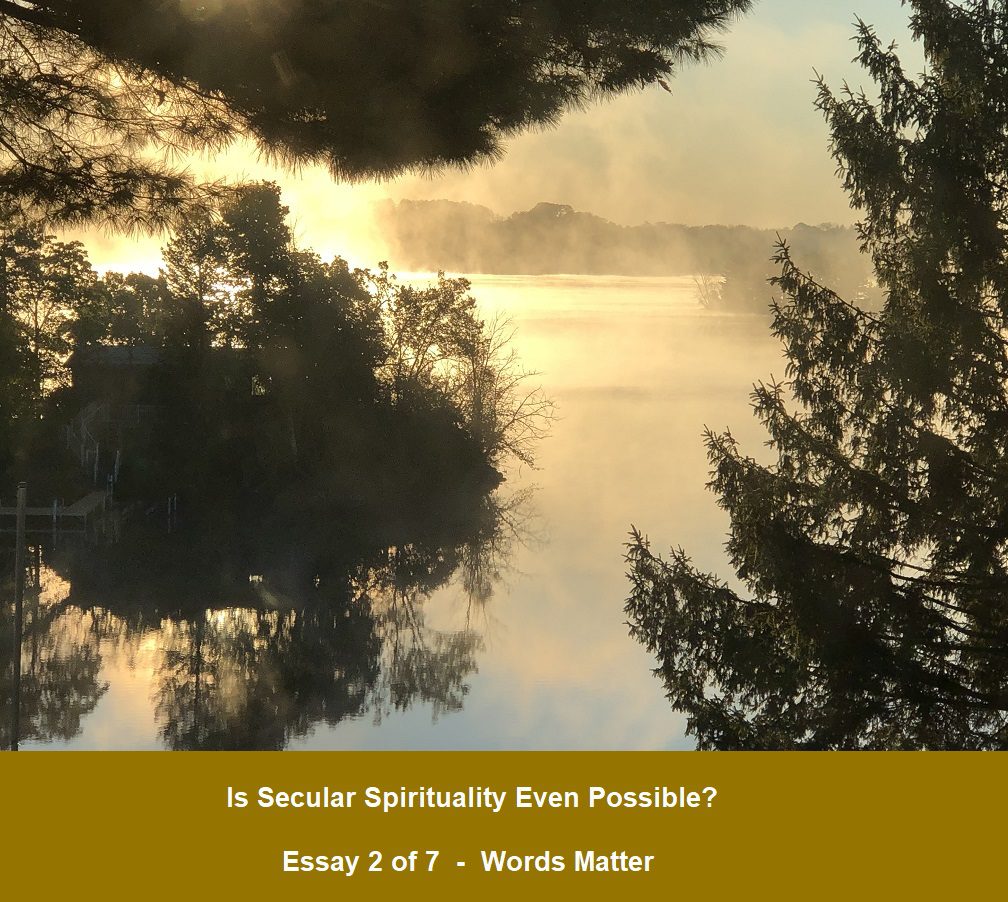 David B. Bohl is a relinquishee and adoptee, a professional independent addiction and recovery consultant, and a former consumer of substance use disorder and mental health services. He’s also the author of Parallel Universes: The Story of Rebirth, a  memoir that chronicles the intersection of adoption and addiction in his life. 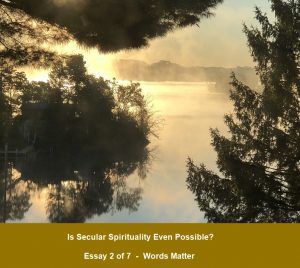 Are you a believer, a sceptic, an atheist or are you spiritual? Are you perhaps none of those or a combination of some? How do you fit into the puzzle of spirituality? Here I will tell you the MOST MAGIC WORD that gave me the freedom to move between all the worlds.

Over the years, one of the biggest challenges of rebuilding my relationship with the world in recovery was finding myself in… words. Words that would adequately describe me and my experience with spirituality. It seemed there were lots of words available to those who had a solid and established relationship with God – spiritual, religious, faithful, a believer, etc. – but for others, the vocabulary could get a little tricky. You’d think that “atheist” would suit someone like me, but it didn’t because that meant that I belonged to a group of non-believers, which, if you think about it, could be seen as something similar to church – in fact, there are atheist churches out there with established ceremonies, rules and regulations. There are many atheists out there whose passion about not believing in God can easily rival the passion of the most fervent Christian.

After years of being in recovery from drugs and alcohol, I know that the primary key to staying sober is being able to connect to others. Addiction is what robs us of this ability – it’s an isolating and progressive condition that over time makes it almost impossible to be able to relate to anyone, most tragically friends and family who watch us crumble. At the beginning of my recovery, it was vital to me to be able to belong to a group, because belonging meant I could connect with others and share my troubles (and joys). For those reasons, I’ve referred to myself by many words – agnostic, secular, and, of course, atheist. In the beginning, I even called myself spiritual when I was at my most confused and needed to stave off some devotee’s questions about my Higher Power.

Years later, I’ve learned that words are way more powerful than we think, and that by describing ourselves by specific terms, we take on characteristics that people will associate us with. For example, being religious means that people assume you’re likely spiritual – or at least that you lean toward spirituality. Many creative thinkers believe that being secular can mean that one can also be spiritual.

I am secular, but I’m not comfortable using “spiritual”  terms for myself because it doesn’t describe my experiences accurately and I’m still not convinced I’m spiritual. I mean, I feel certain awe and reverence when I’m by the lake and experience a state of Blue Mind (more on that in another post), but I’m not sure I want to describe that feeling as spiritual. Perhaps. But that doesn’t mean I am spiritual – it just means I have moments that could be considered as such.

Describing myself as “relational” gives me a lot of freedom. I’m no longer confined to definitions we apply to ourselves that, if you think about it, seem to exist to segregate and separate us when it comes to what we believe in. Understanding the effects of language and meanings of words is like having a map in uncharted territory. And being discerning about how you describe yourself is an act of self-care. Don’t let others define you, and don’t let definitions constrict you. Being in recovery and evolving as a human being means that you allow yourself to keep growing, that you allow yourself to make mistakes, and that you stay curious and open to the world. Your own experiences and perceptions are what matters, don’t let anyone else tell you what your truths are, and don’t get trapped in words!