I Don’t Have a Hole in my Soul 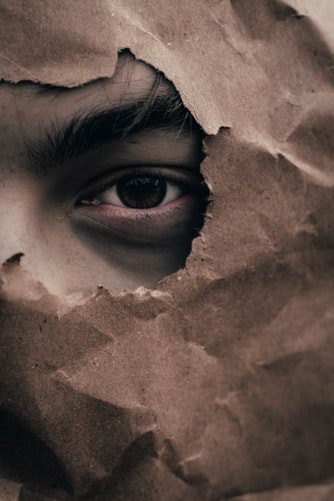 I got physically sober in a hospital setting, which was followed by a residential treatment stay. There, I was introduced to a 12-step program, which seemed problematic for many reasons, mainly because of its religious undertones. But I could see that it worked for others, and it kept them sober. Many people seemed happy and fulfilled as well in their sobriety. I learned a lot from the program, mainly that connecting with others was crucial in maintaining balance in recovery. And I was able to relate to many of my peers who also spoke about having a “hole in the soul”—something I related to strongly, back then. I’ve always felt something was missing, and I was pretty sure I filled that hole with alcohol. Alcoholics Anonymous told me that god and the program were going to cure my sense of lack.

The program did help, to some extent. I felt more connected, and I felt that a lot of my misery had been relieved. At the same time, as I grew in recovery, I started to expand my analytical horizons and realized that something was wrong with the whole picture. For one, I didn’t understand “soul”—and if I didn’t understand what it was, then how would I know there was something wrong with it? The feeling of missing something was still there, but I knew there had to be another explanation for it. And there was. The “hole” was a result of my childhood trauma and having been relinquished. It was my very identity that seemed incomplete, not my “soul.” I was adopted at seven-days-old and, as a result, was unable to properly develop emotionally and psychologically.  I was missing the most basic information I needed to do that:  my genetic heritage.  I had this massive gap in my personal narrative—I couldn’t tell the story of how I became to be me.

As difficult as it was to absorb the truth of my beginnings, I now had a real, quantifiable piece of the puzzle that was my past. It explained why I had a hard time forming healthy attachments and why I ended up addicted to alcohol in the first place. Having an explanation was liberating. Being told I had a “hole in my soul” was the opposite of liberating because it was shaming, and it pointed to some defect within me that I couldn’t even understand. I rejected the idea. I could now say, “Actually, I know the reason why,” unlike some of my peers who believed themselves to be somehow flawed because of the trauma they were subjected to. 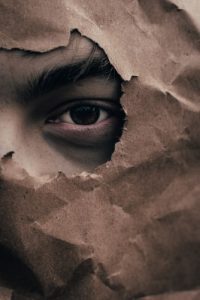 Photo by Alex Motoc on Unsplash

Having been able to track down as much factual, reliable information as I could—as opposed to doing mental gymnastics over what “soul” was—helped me to rebuild my identity. I was able to document my history, fill in the blanks, and eventually arrive at the place of acceptance. That, in turn, strengthened my ego and allowed me to stay sober on much healthier terms. This is why I believe that knowing who you are, accepting your reality, and relying on verifiable information is crucial to sustaining recovery for many of us. It’s what not only helps me stay sober but also sustains me day in and day out as I navigate this complex world we live in.