But What if I Never See the Pink Cloud?! 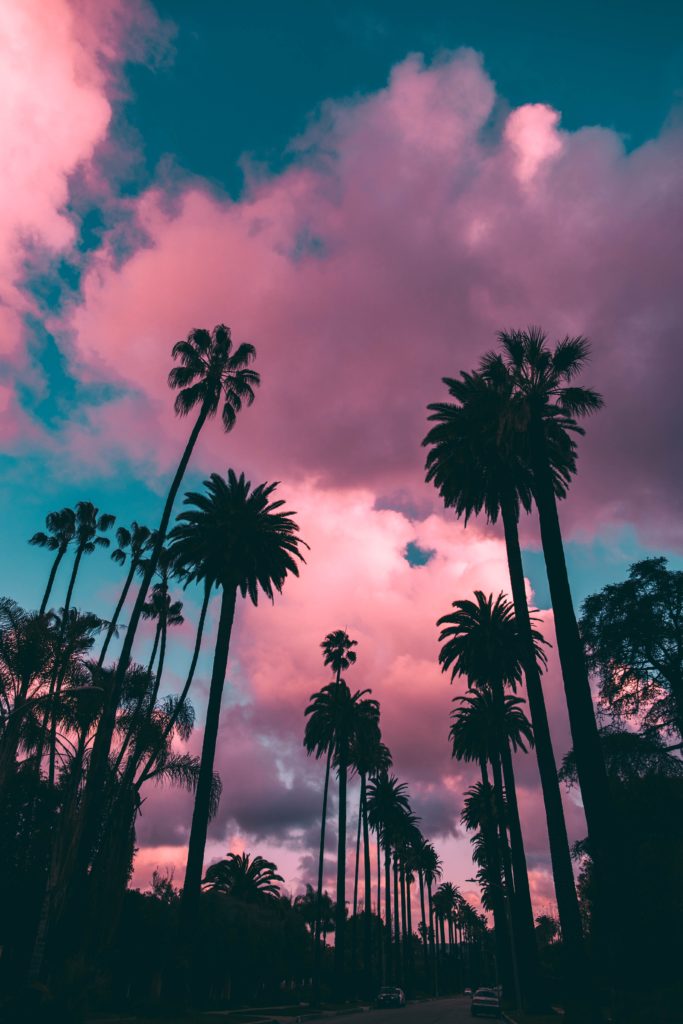 When you start your recovery from addiction you often hear about different stages that you’re to expect from it. For those of us who attend meetings of Alcoholics Anonymous, possibly the most talked about is the “Pink Cloud” period. This is a stage where, new to sobriety, some of us suddenly see the world as if indeed suspended above it on some kind of a lovely cloud, looking at everything through pink-tinted glasses. The cravings for the substance are gone, the chaos has subsided, you’re feeling an overwhelming gratitude for being alive and sober, and the world is no longer the dark, scary place it used to be where you needed to drink or use to deal with it.

The stage doesn’t last forever, but it can go on for quite some time. For some people it lasts years, for some it’s only weeks or days. It might be followed by a new stage -that of Disillusionment or maybe the stage of Irritability or maybe the stage of Insight? Or?.. That’s the thing about it.  As with so many aspects of recovery, we attempt to map it out as if it’s any other occurrence in life—after all, mapping something out makes it easier to navigate it, conquer it.

I believe in many truths about recovery, and I do believe that we do experience all kinds of stages throughout it. What I don’t believe is that it’s the same for everyone. I know people who have never gone through the “Pink Cloud” period, and it doesn’t matter that their sobriety was any less significant or that they were doing something wrong. No, it simply means, they never had that experience. And some people have never experienced Disillusionment – I know many members of AA who have been just fine accepting the program for what it is, going to meetings, not needing to question too much, and staying sober. And I also know people who had been the happiest AA members, yet suddenly grow irritated and annoyed with it and leave it behind like a bad stink, never to come back… or, better yet, to come back!

My point is that recovery follows the same principles of human behavior as everything else. Meaning? It’s somewhat predicable, but never to the point that we could codify it, fix it, box it, map it – you get the idea. It’s a shame that some of us get bogged down by not doing recovery RIGHT. A newcomer lamenting over never encountering that famous “Pink Cloud” is rightfully so upset—after all, who doesn’t want to float around for a bit? The danger is that having those kinds of expectations and not getting them met might give someone a bad impression of what recovery is – that it is something that should go that certain way. 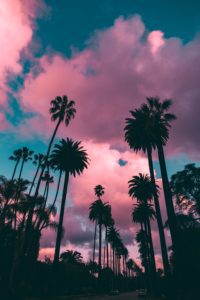 Photo by Roberto Nickson on Unsplash

In life, nothing really does. Just think of marriage. We all have certain ideas about it or expectations, but is it really the way they portray it in books and movies? No it isn’t. We want to believe in the Honeymoon Period (this is the other “Pink Cloud”) that lasts up to two years according to all kinds of research, but for some that period might last only a month and yet lead to a solid, loving relationship regardless.

I think that as long as we make that first step to recovery—which is put the drink or the drug away—and stay on the path for a while, without any massive expectations of ourselves, we have a good, fighting chance to make it work. Don’t worry about stages, about doing it just RIGHT, about failing because you’re not experiencing Pink-cloud-floating that others might be experiencing.

“Don’t hope for more than is possible.”

~ David B. Bohl, Parallel Universes:  The Story of Rebirth

You’re perfect just the way you are and you have succeeded already by getting to where you are. The stages like so many other things in life are unpredictable so don’t buy into the hype—you’re good the way you are!