Addiction: If Not a Disease, Then What?! 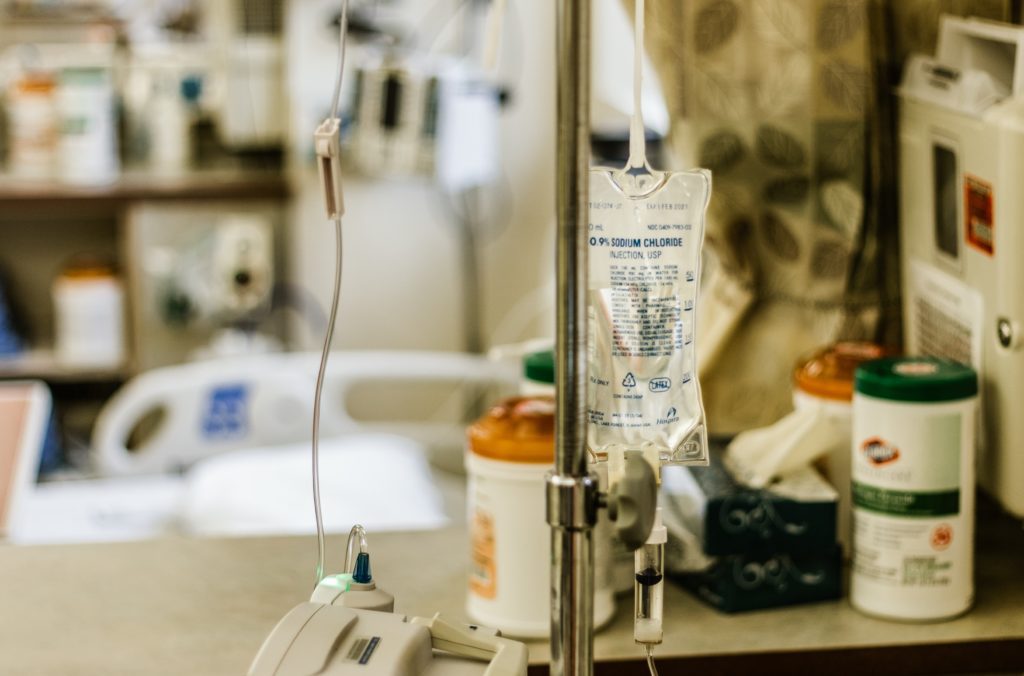 There’s been lots of debate about addiction being a disease going on for as long as we’ve been identifying it as a problem. If we consider it a disease, it implies that it is something that can potentially be cured, or that it is something that whoever suffers from it is unable to do anything about it. Consider this: you cannot cure yourself of terminal cancer by doing 12 steps. (For the record, addiction is no less tragic than cancer as death rates are pretty astounding: opioids overdoses now kill more people than breast cancer does.)

A recent study done by the North Carolina State University found that “people with substance-use problems who read a message describing addiction as a disease are less likely to report wanting to engage in effective therapies, compared to those who read a message that addiction behaviors are subject to change.” Furthermore, “The researchers found that study participants who received the growth mindset message reported stronger growth mindsets and more confidence in their ability to handle their addiction, relative to the study participants who received the disease message.”

I agree with these findings because I’ve seen it first-hand how different clients affected by substance use disorder react to their diagnoses. Those who have been taught that they have a disease often show less motivation, and some are more resigned to their possibly-tragic fate. Those who believe they can be more in charge of how it’s all going to go are more prone to reach out for help, to try different alternatives, and to educate themselves further about what it is that’s ailing them. 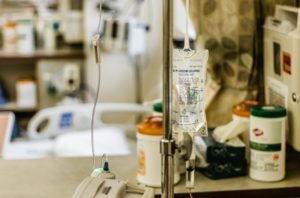 Photo by Allie Smith on Unsplash

Now, having said all that, I still don’t believe that addiction is a choice – some people might argue that it is since it’s not a disease per se (if it is a choice, it certainly is not a rational choice). Finding the middle ground, I believe that addiction causes changes in the brain that are reversible (re-wireable) with recovery, but that is also not just confined to its physiological effects on a human body. There are way too many components of it to just leave it at “disease of the brain”- if it was only a disease of the brain then we could fight it with medication and very often we can’t. Some people are responsive to medication (for example, Nalexone) but many aren’t – for many the biological component is just part of the complexity of what they’re going through. There are habits formed, rituals that are impossible to fight, there are environmental factors (living in impoverished communities or among people where there’s no support, but that could happen in a mansion. too). There are childhood traumas at play, there are underlying mental-health issues. There is more. There’s so much that, indeed, disease is just not enough, that’s why it’s wrong.

But going back to the study, it is encouraging to learn that people who believe they can get better have a better chance of getting better. Motivation and hope are so crucial when it comes to recovery. I would say they are the most important aspects of recovery aside from making connections with people who might be able to relate and with a affirming, validating, and healing community. I believe that an on-going examination of the complexity of addiction is our best weapon against it – armed with knowledge we can begin to tackle it and tackling it is in our hands, we are not sentenced to it.