Who Else Wants to Live FOR NOW and FOR LATER?

I’ve been thinking lately about a candy I used to get as a kid. It was called “Now & Laters,” and the little jingle was, “Have some now, save some for later.” It was actually a pretty dumb jingle, as I recall. But the idea has been rolling around in my head because I’ve been thinking about the conflicting messages we sometimes get. 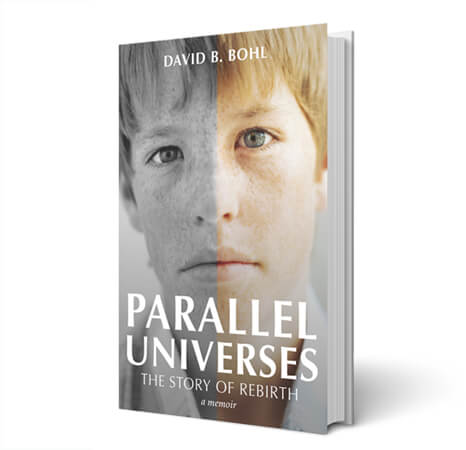